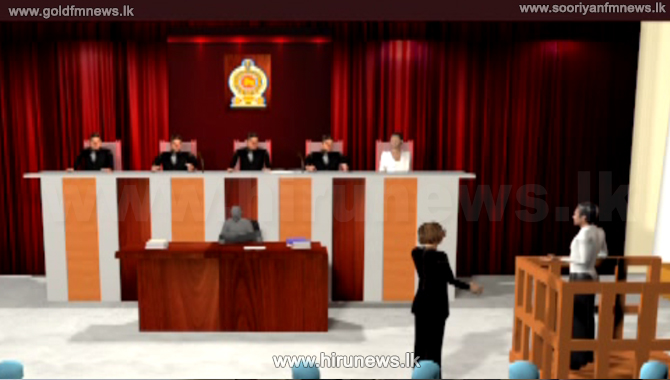 Giving evidence yesterday (07) before the presidential commission that inquires into the Easter Sunday attacks, he said the functions of the office of the head of the National Intelligence was affected by the legal action that targeted intelligence officers during that period.

He said the position of the head of the National Intelligence remained vacant for seven months from January to July since a new government took over in 2015.

Junior officers of the office merely killed their time, he said.

The then government maintained the position that action should not be based on intelligence information only.

Asked if he was given special duties to curb the ISIS, the officer said extremist activities came up for discussion by August 2016.

They had prepared a concept paper on the possibility that Sri Lanka too, could be threatened by the ISIS which was strong in Iraq and Syria.

It was referred to the then law and order minister Sagala Ratnayake through defence secretary at the time Karunasena Hettiarachchi.

He also said that there was inadequate CID and TID participation in intelligence review meetings since 2017.

With the position of the defence secretary getting changed in 2018, these weekly meetings took place every three weeks or so.

He was shown the letter with regard to the Easter Sunday attacks and asked what action the director of State Intelligence should have taken.

He replied that since it was sent to the director of National Intelligence by the head of State Intelligence, the two should definitely have met and discussed it.

Also, the Army intelligence should have been made aware as the letter mentioned Zahran and information regarding the Eastern Province.

Asked about the role the IGP should have played, the witness replied that the police chief should have met the director of State Intelligence.