Twelve officers of the Police Narcotic Bureau have been remanded until 21 July over their alleged involvement in drug trafficking.

They were produced before Colombo chief magistrate Lanka Jayaratne today (08).

Another PNB officer taken into custody yesterday was allowed by the magistrate to be detained until 14 July for questioning. 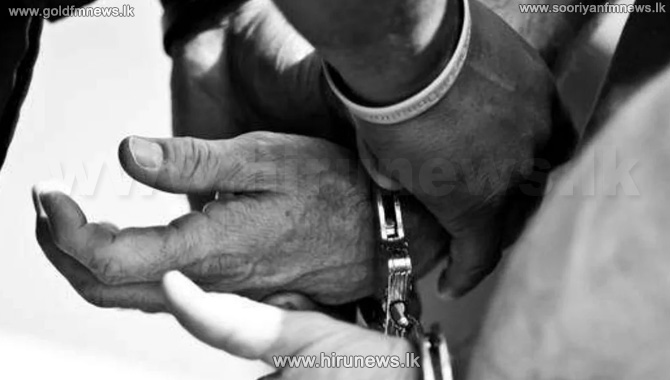 Man arrested with heroin in Ahungalle

A person was arrested for possession of heroin during a raid carried out by the Police Special Task Force in the Pavalikanda area in Ahungalla.During a... Read More 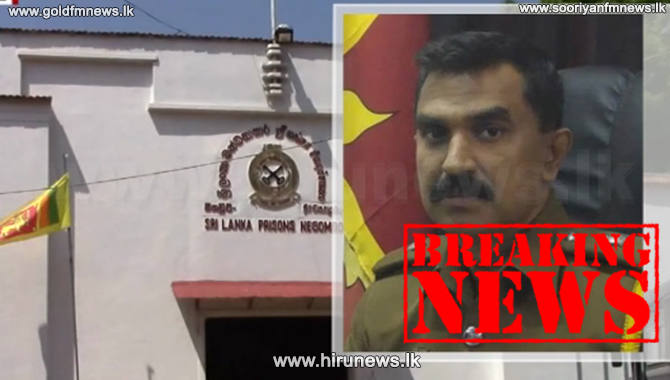