A confidential UN report says North Korea is pressing on with its nuclear weapons programme, and several countries believe it has "probably developed miniaturised nuclear devices to fit into the warheads of its ballistic missiles."

The report by an independent panel of experts monitoring UN sanctions said the countries, which it did not identify, believed North Korea's past six nuclear tests had likely helped it develop miniaturised nuclear devices.

Pyongyang has not conducted a nuclear test since September 2017.

North Korean leader Kim Jong Un said last week there would be no more war as the country's nuclear weapons guarantee its safety and future despite unabated outside pressure and military threats. 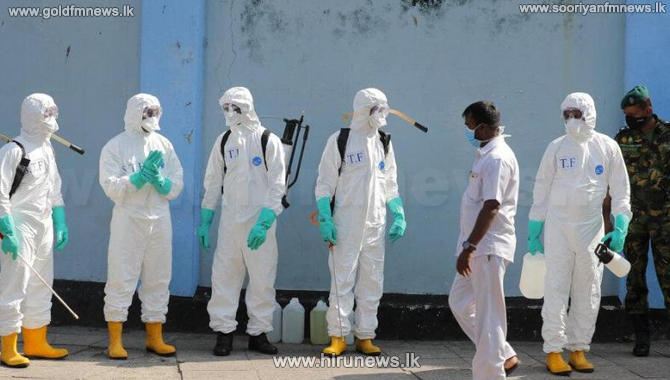 100,000 mt of rice to be imported to prevent ‘artificial shortage’ 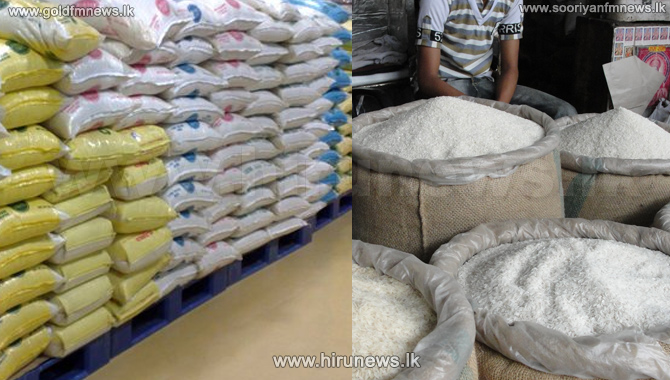