The number of coronavirus infected persons reported in Sri Lanka has risen to 2,881 after an Indian national from Egypt was diagnosed with a new infection yesterday.

Accordingly, 232 infected persons are still under medical supervision while 2,638 have recovered and have been discharged from hospital.

299 Sri Lankans staying in the United Arab Emirates and Qatar arrived at the Katunayake and Mattala airports this morning.

Fifteen passengers arrived in the island from Doha, Qatar, 10 of whom were Sri Lankans, while the other five were officials from the Italian and French embassies in Sri Lanka.

Among them were 6 small children. All of them were referred  for PCR tests at the airport.

Many countries around the world have suspended the recruitment of foreign workers due to the coronavirus pandemic, but Malaysia has taken steps to issue work visas for domestic helpers.

Accordingly, the Malaysian government will issue work visas to foreign workers wishing to work in the country after December 31. 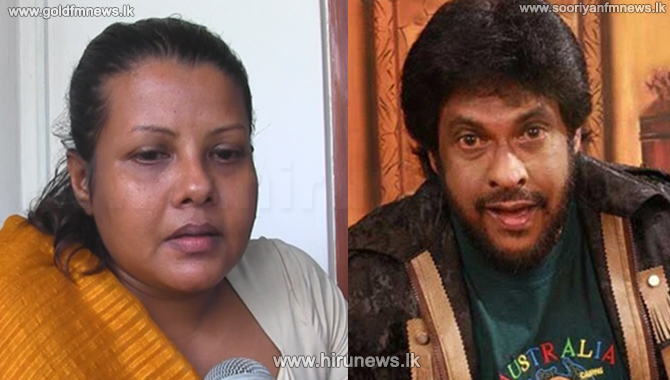