Covid-19 cases in Latin America have exceeded six million and are continuing to accelerate, according to a Reuters tally.

That accounts for just under one-third of the world's total caseload and a similar share of reported deaths from the pandemic.

The climb from five million to six million cases took 11 days, one day less than it took to reach the previous million.

Latin America is the region of the world worst-affected by the pandemic, reporting an average of more than 86,000 daily infections and more than 2,600 deaths in the last seven days. 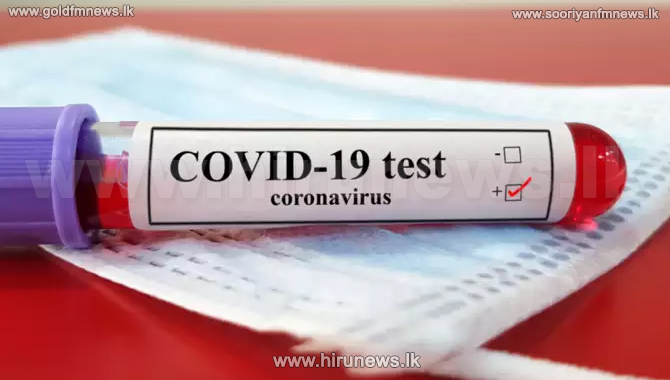