Latest incidents of ragging reported from the Jaffna University 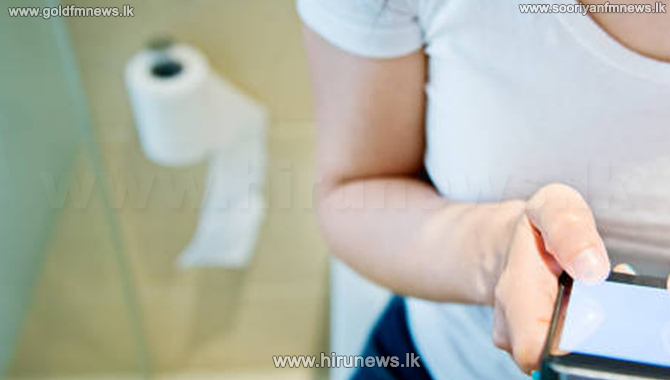 Information has come to light regarding a strange form of ragging at the Jaffna University.

It was reported that senior students are forcing first-year students to partake in sexual activities which are then streamed live or recorded and forwarded to the senior students using mobile phones.

These acts which are committed in rooms in the university or in university bathrooms are shared online through social media by the senior students who further lead the students to committing more immoral acts.

It is further reported that new students have been severely inconvenienced due to this.

However, when inquired from a lecturer in the disciplinary committee and the administration of Jaffna University, he stated that no new student has complained about such incidents of harassment.

The lecturer said that if a complaint is received from anyone in this regard, it could be kept confidential and investigations would be initiated into the matter.

He also added that a number of such activities took place at the Kilinochchi Campus which was taken under the purview of the Jaffna University in February this year.

The Northern Province Governor also intervened when a complaint in this regard was lodged. Steps were taken by the police to arrest six students whose mobile phones were also seized, while another eight students were suspended.

A student who was subjected to such harassment was also hospitalised last February due to a genital complication.