Suspect arrested in Peliyagoda with heroin 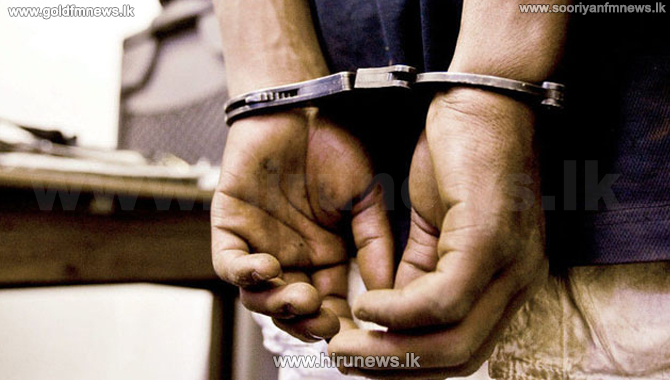 Officials of the Police Narcotics Bureau has arrested a person along with 100.3 grams of heroin from the First Lane area in Peliyagoda.

The Police Media Division stated that a sum of Rs. 300,000 was found in the possession of the suspect when the three-wheeler that he arrived in was searched.

The suspect who was arrested yesterday (16) was a 40-year-old resident of Padukka.

Meanwhile, the Police Task Force arrested a suspect with 11.224 kilograms of Kerala cannabis in Bharathipuram, Kilinochchi.

He is a 43-year-old resident of Parantan.