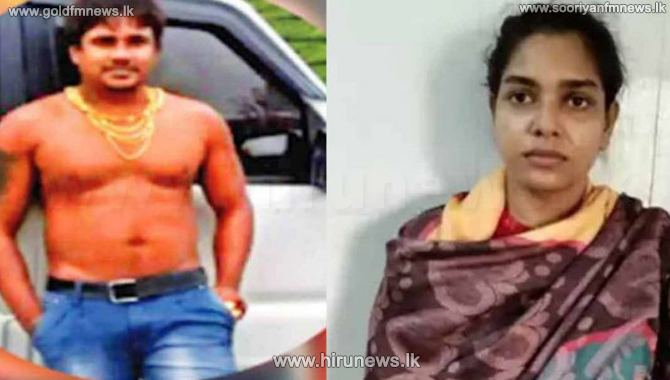 Based on the findings of the post-mortem, chemical examination and histopathology reports, a senior CB-CID has said that no foul play was involved in the death of organized crime leader Maddumage Lasantha Chandana Perera alias ‘Angoda Lokka’, according to the Hindu webiste.

He stated that the cause of death was identified as a heart attack.

Speaking further, Inspector General of Police of CB-CID, K. Shankar added, “There was no finding of poisoning or other suspected aspects in the reports.”

The Hindu reports that according to the initial statement given by a Sri Lankan woman named Amani Thanji, he had suffered chest pain on the night of 03 July and was declared dead by doctors of a private hospital.