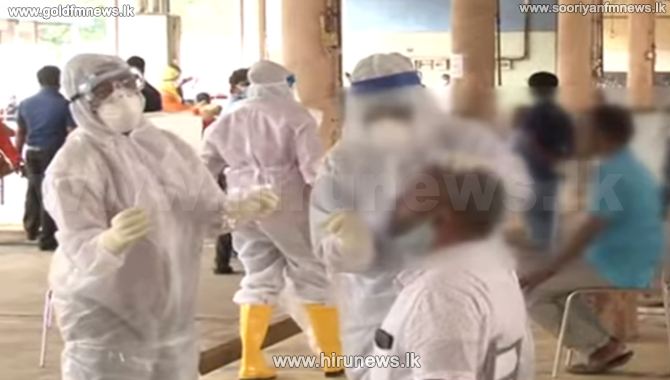 Steps have been taken to temporarily close all fish stalls in the Panadura Municipal Council area after a group of people at the Peliyagoda fish market became infected with the corona virus.

The Galle fishing harbor was also temporarily closed after a group of fishermen were confirmed to be infected.

The Galle Municipal Medical Officer of Health stated that 166 service providers including fishermen at the Galle Fisheries Harbor were sent for PCR tests yesterday (22). Also, steps are being taken to close the Beruwala fishing harbor due to reports of infections associated with the harbor.

The owner of a fish shop in the shopping complex owned by the Homagama Pradeshiya Sabha has been temporarily closed from today (23) after it was revealed that he was infected with corona.

Also, steps have been taken to close all shops in Madampe following the report of a corona infection from the Kahawatta - Madampe Fish Market.