Letter distribution in several areas halted due to COVID-19 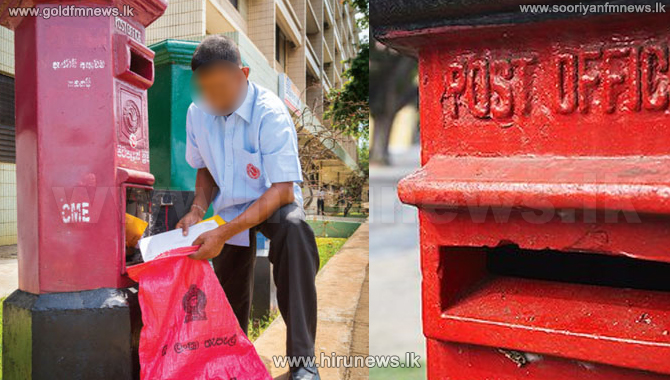 Post-Master General Ranjith Ariyaratne has said that distribution of posts in post and sub-post offices several areas will be halted until further notice, due to the spread of COVID-19.