Army Commander Lieutenant General Shavendra Silva has said that 263 new COVID-19 were identified in the country today (25). Among them, 36 persons were identified from quarantine centres, while the other 227 are their associates.

Accordingly, the total number of coronavirus patients reported from Sri Lanka has increased to 7,784.
The Epidemiology Unit stated that the number of recoveries also increased to 3,803, with the recovery of 89 more patients.
Including the 378 COVID-19 patients reported yesterday (24) and the 263 patients reported today (25), the number of patients in the Minuwangoda Brandix and Peliyagoda fish market cluster increased to 4,313.
Police Media Spokesperson, DIG Ajith Rohana stated that it is suspected that the circulation of money may have contributed to the expansion of the coronavirus cluster associated with the Peliyagoda fish market. Speaking at the media briefing, he noted that the public should pay close attention to the circulation of money.
Meanwhile, Homagama Pradeshiya Sabha Chairperson was directed to self-quarantine as his brother was identified as a COVID-19 patient. The Homagama Administrative Public Health Inspector stated that about 30 families in the Habarakada area where they reside were directed to self-quarantine.
It was revealed that the Chairperson's brother had visited the Peliyagoda fish market to buy fish for the almsgiving of their mother who passed away recently. A subsequent PCR test had revealed that he was infected with the coronavirus.
A doctor and his family members were directed to self-quarantine after he had carried out PCR testing on the coronavirus patient identified in Hatton. Municipal Council Chairperson of Dickoya, Hatton, Sadayan Balachandran stated that the decision to close shops in Hatton was taken after the businessman was identified as a COVID-19.
The Mirihana police were sterilised today (25) after it was identified that a police officer affiliated with the police station who was connected to the Peliyagoda fish market had contracted coronavirus.
Meanwhile, a person who is suspected of being infected with COVID-19 had fled the Nagoda Hospital in Kalutara. The person had arrived at the OPD of the hospital and was recommended by the doctor who examined him to undergo PCR testing. He had fled the hospital premises while trying to do so. It was revealed that the person had boarded a bus travelling from Kalutara to Matugama, and travelled about five kilometres to Rendapola, Dodangoda. He was later found staying at the Sathosa building at the Dodangoda-Rendapola junction, where he works as a security guard. He was transferred to the ward established at the Nagoda Hospital for patients who suspected to be infected with coronavirus.
The Public Health Inspectors took steps to closed the Sathosa building where he was staying and six employees were placed under quarantine.
Due to the prevailing situation in the country, Leader of Indigenous people, Uruwarige Vannila Aththan stated that it was decided to temporarily close the Dambana Indigenous village to tourists and the public.
Releasing a statement the Prime Minister's Office has stated that none of the Prime Minister's Office security personnel working at the Prime Minister's Office, Temple Trees or the Prime Minister's Office on Wijerama Mawatha were infected with the coronavirus. They stated that security personnel affiliated with an external unit of the Prime Minister's Security Division had contracted the virus.
The Prime Minister's Office said in a statement that the officer, who is only involved in pre-security arrangements for outdoor events attended by the Prime Minister, has not reported for duty since 17 October . 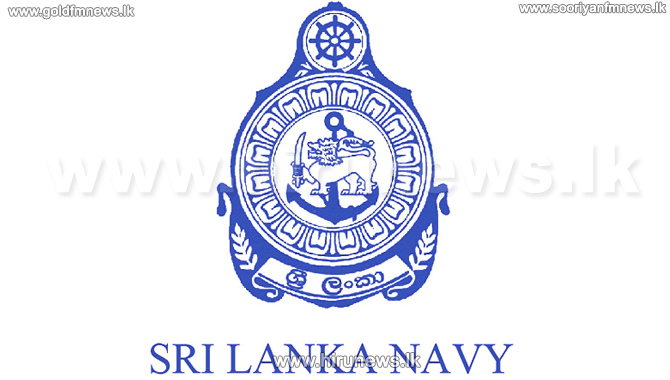