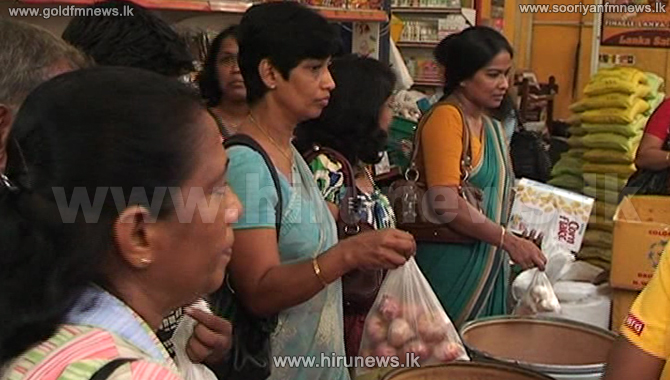 Yesterday (25), it was also announced that the curfew imposed in Beruwala, Payagala and Aluthgama police divisions will continue as well.

Shops including grocery shops and pharmacies and banks in the Gampaha District where the curfew is in effect will be opened for the public, stated Army Commander Lieutenant General Shavendra Silva.

Speaking at a media briefing held yesterday (25), Police Media Spokesperson, DIG Ajith Rohana stated that raids will be carried out today (26) in search of sellers who are selling essential food items and face masks at a higher price.

State Minister of Transport Dilum Amunugama speaking to the Hiru News team stated that all the long-distance bus services from Colombo offered by the SLTB and private buses were cancelled from today (26).

The Sri Lanka Railway stated that except for the trains reserved for students facing A/L examination, the trains operated along the main line, Puttalam and Kelani Valley line were cancelled. On the coastal line, only six trains will be operating, all of which would travel only until the Colpetty Train Station.

Examination Commissioner-General Sanath Pujitha stated that trains, as well as SLTB buses, were deployed to transfer A/L students and staff involved in the examination. He added that these measures were implemented so that they can participate for the A/L examination without a hindrance.

Due to the prevailing situation concerning COVID-19, State Minister of Transport Dilum Amunugama stated that steps were taken to close the Registrar of Motor Vehicles (RMV) offices in Narahenpita and Werahera, as well as the Transport Medical Institute until further notice. He added that services will resume once the coronavirus risk is eliminated.

However, he further stated that a final decision in this regard will be taken today (26).