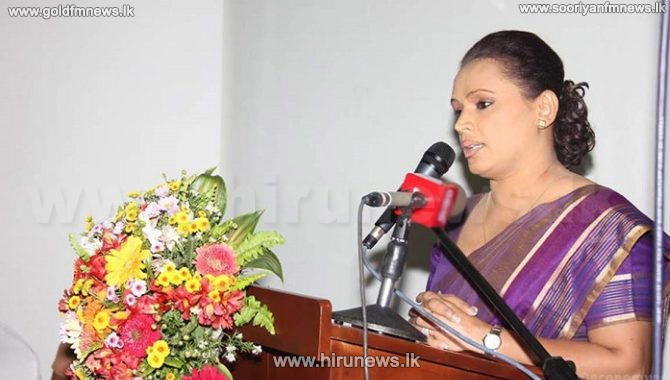 Directing a letter to Speaker Mahinda Yapa Abeywardena, the expelled members of the Samagi Jana Balawegaya have requested to assign them seats with the ruling party.

The letter which includes the signature of Chief Opposition Whip, MP Lakshman Kiriella, stated the names of the expelled members of the SJB.
The members are MPs Diana Gamage, A. Aravind Kumar, Ishaq Rahuman, Faisal Qasim, M.M.M. Harris, M.S. Tawfiq, Nasir Ahmed, A.A.S.M. Rahim and S.M. Musharraf.
The letter further requested that as the nine members of the Samagi Jana Balawewa were expelled from the party and that action should be taken to assign them seats with the ruling party, outside their parliamentary group.
Meanwhile, a meeting of party leaders has commenced at the Parliament complex under the chairmanship of the Speaker to discuss the conduct of the Parliament in the midst of coronavirus outbreak.