MCC agreement will not be signed, stated Minister Wimal 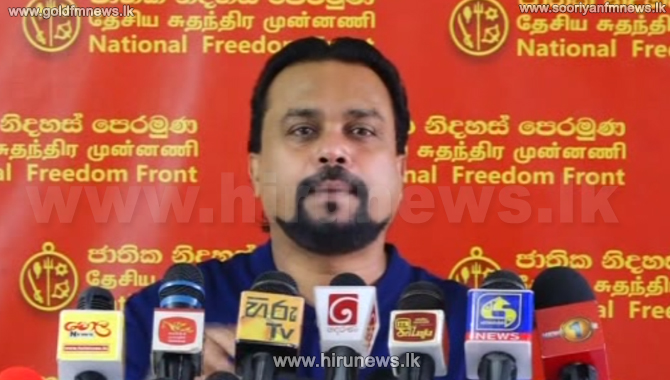 He stated that if the agreement was signed, he will not remain in the Government.
Meanwhile, many expressed different views regarding the Sri Lankan visit of US State Secretary Mike Pompeo.
Tamil National Alliance Leader MP R. Sampanthan stated that the undue interference of China and the United States could harm Indo-Sri Lankan friendship and bilateral relations.
He stated the above while in discussion with Indian High Commissioner to Sri Lanka, Gopal Bagley.
The two officials also discussed measures to be taken for the development of the North and East.