Iran's most senior nuclear scientist Mohsen Fakhrizadeh has been assassinated near the capital Tehran, according to the country's defence ministry.

Mohsen Fakhrizadeh died in hospital after the attack. Iranian media reports said the attackers opened fire on the scientist in his car.

Iran's Foreign Minister Mohammad Javad Zarif, has condemned the killing "as an act of state terror" while linking the attack to Israel.

According to some reports Fakhrizadeh was alleged to be behind a covert Iranian nuclear weapons programme.

However, Iran insists its nuclear programme is exclusively for peaceful purposes.

Fakhrizadeh, 63, had been a member of Iran’s Revolutionary Guard and was an expert in missile production. Fars said that is why Israeli secret services had long sought to eliminate him for many years.

“In the last days of the political life of US President Donald Trump, Israel seek to intensify pressure on Iran and create a full-blown war,” commander Hossein Dehghan tweeted. He said Fakhrizadeh’s work will continue to be a “nightmare” for Iran’s enemies.

The assassination comes as Trump, who has been fervently backed by Israel in his “maximum pressure” campaign on Iran, is slated to leave office in less than two months after losing the presidential election to Democrat Joe Biden.

In recent weeks, multiple reports by American media have said, citing unnamed sources, that Trump has been seriously considering a military attack on Iran, even on its main nuclear site in Natanz.

In May 2018, Trump unilaterally withdrew from Iran’s 2015 nuclear deal with world powers and imposed harsh economic sanctions that have only escalated since.

In the first European reaction to Fakhrizadeh’s assassination, Carl Bildt, co-chair of the European Council on Foreign Relations, said the attack may be related to Biden’s promise to return to the nuclear deal. 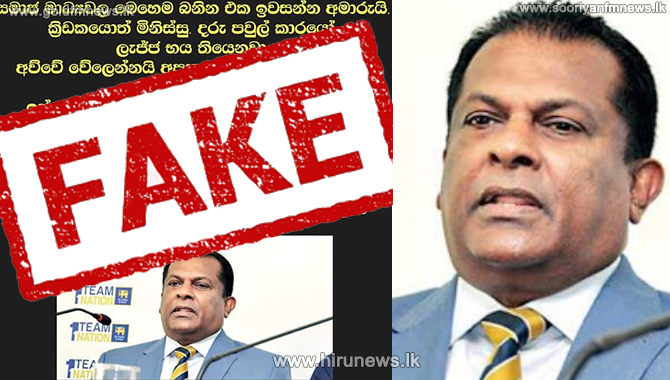 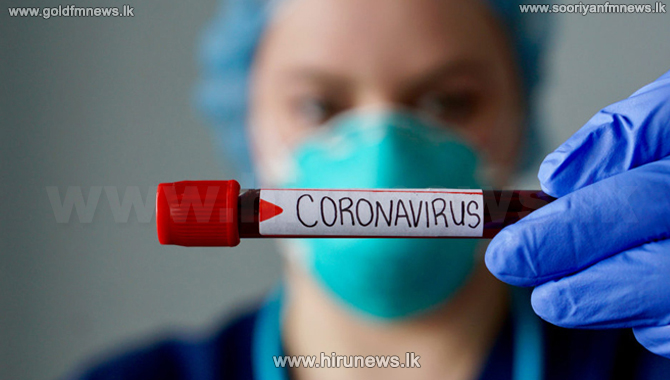 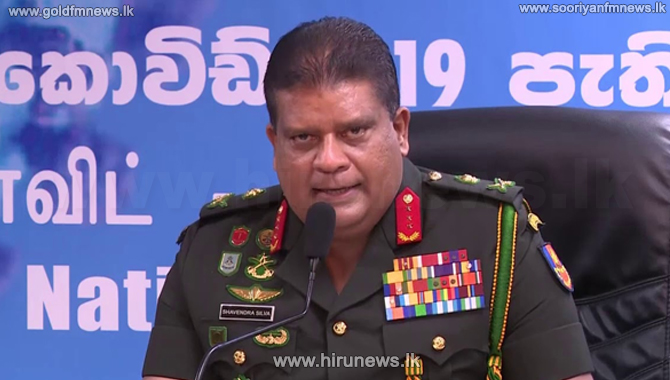 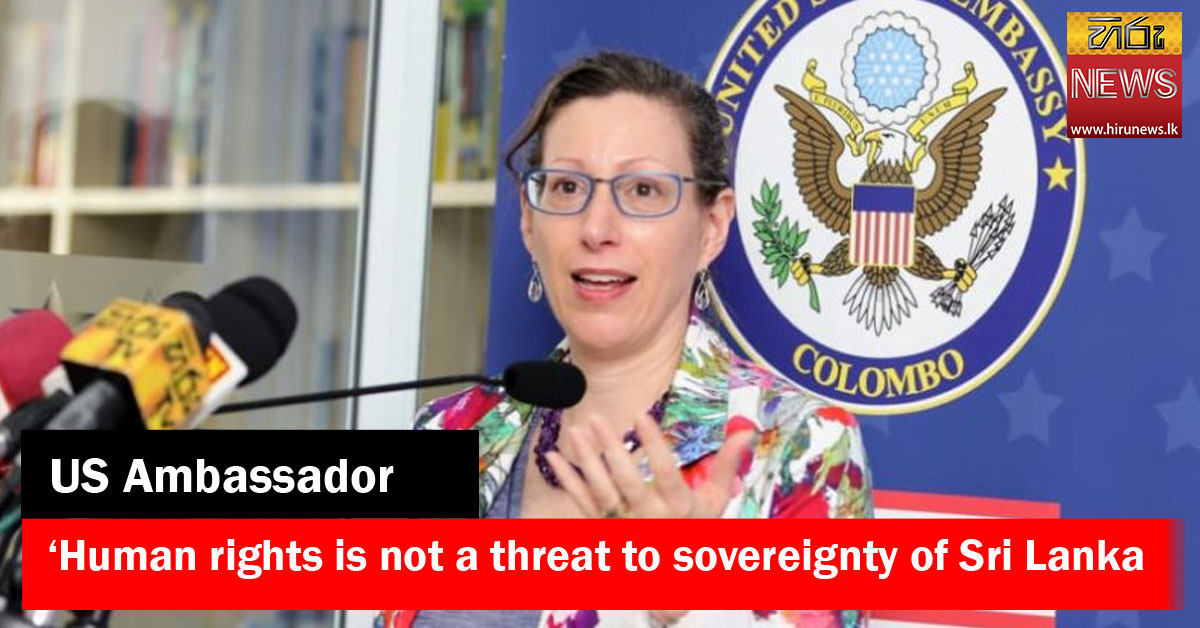 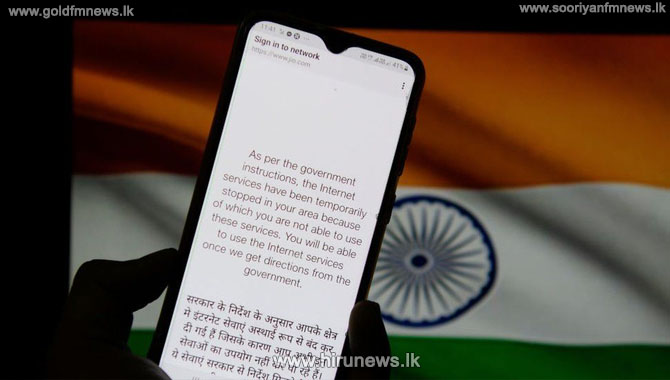 "Come on, give me a break man" - Joe Biden fact checked 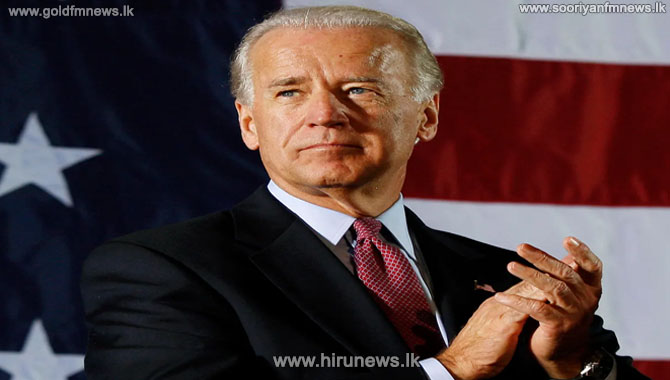