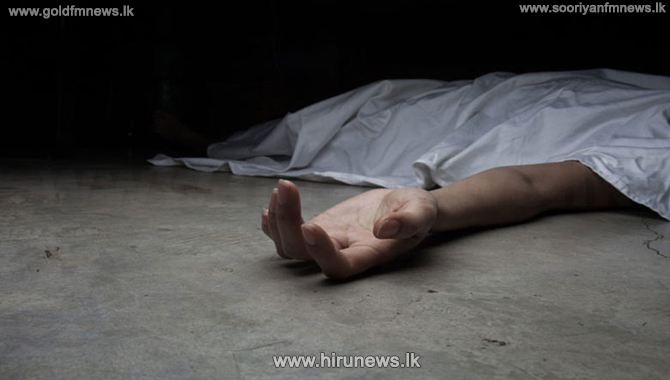 A young man who was addicted to consuming petrol has hanged himself.

The deceased has been identified as a 20-year-old resident of Madurankuliya - Unaveliya.

It has also been revealed that he has been addicted to consuming petrol for several years similar to a drug addiction.

As a result, he was sent to a rehabilitation center, however, he has continued this unusual usage of petrol again.

According to our correspondent this young man had committed suicide due to a mental imbalance.

3rd Secretary at the Sri Lanka Embassy in Oman, arrested 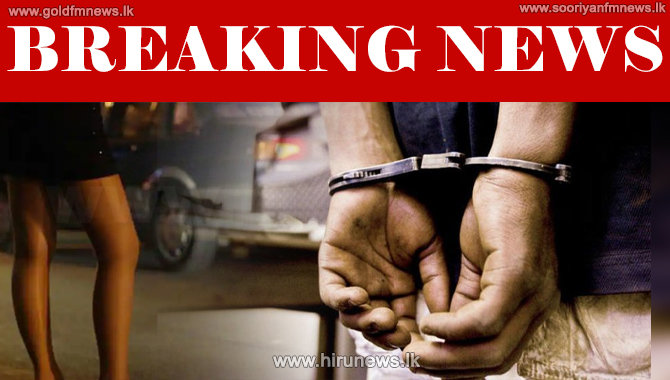