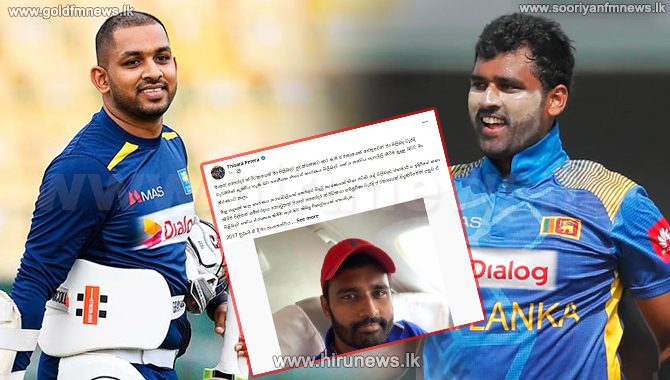 Shehan Jayasuriya, who recently left for the United States after bidding farewell to Sri Lankan cricket, today gave an interview to a leading Sri Lankan newspaper accusing Thisara Perera and his wife of being responsible for his frustration with Sri Lankan cricket.

Shehan accused Thisara's wife of creating a rift between the players of the team.

Shehan had said that Thisara's wife had come and told the players not to talk to her while they were having lunch with several players during the Dubai tour and that has caused him a lot of unpleasantness.

Posting a note on his official Facebook account, Thisara denies the allegations, saying that during the 2017 tour of Dubai, his fellow player brought a female (now his second wife) on the tour and asked permission from Cricket Management to accommodate her in his room.

Since Shehan was married at that time and a father, Thisara had said that he had rejected the request as the captain of the team considering that discipline of the players was important.

Thisara says that this decision was taken jointly with the team management and not by his wife.

Thisara's note goes on to say that there can never be misunderstandings if sports and personal lives are not mixed.

Earlier too, there was a rift between Lasith Malinga's wife and Thisara Perera's wife based on the notes they left on social media.

Thisara comments that Shehan has not left the country for this reason but anyway wished him all the best. 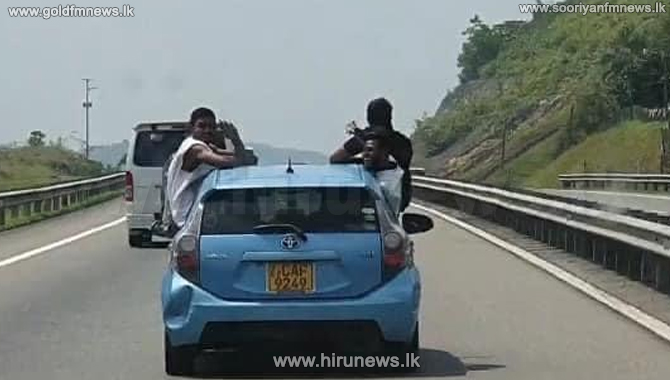 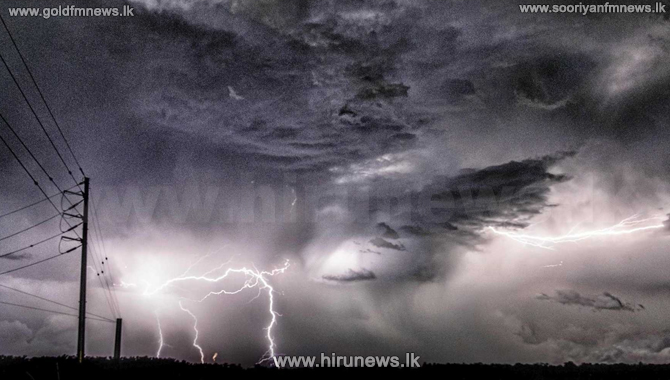 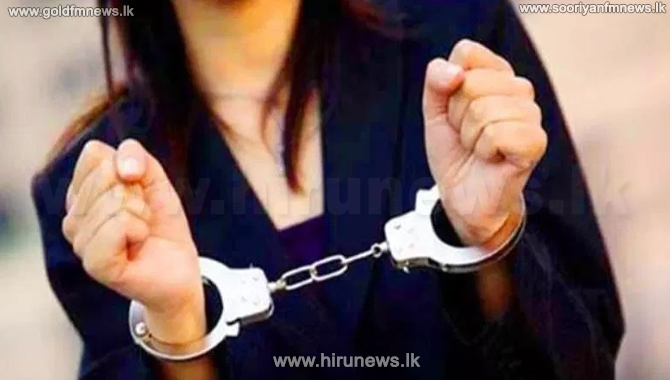 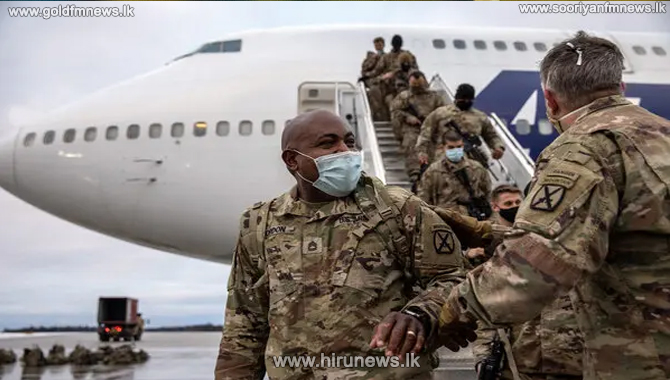 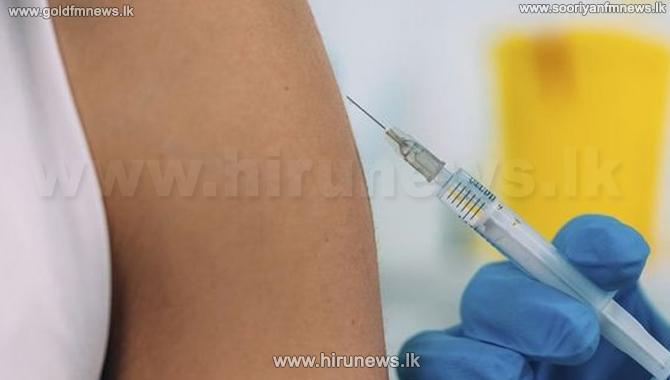 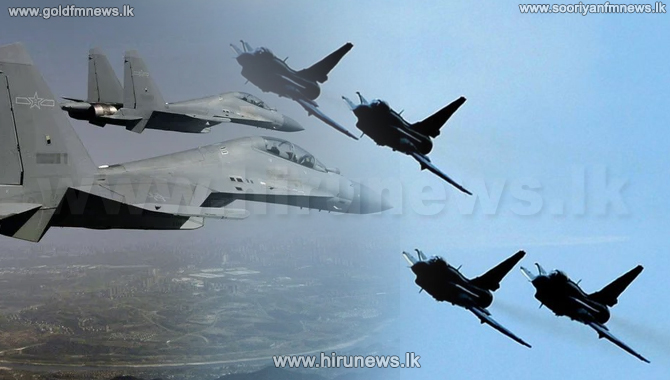