Consumers have been inconvenienced due to the action taken by some traders to sell coconuts according to the weight of the nuts in the backdrop of increased price of coconuts in the market.

Our correspondents stated that coconuts are sold in Ambalantota and Embilipitiya according to the weight ratio.

Accordingly, they have taken steps to sell a kilo of coconuts at a price of Rs. 120 to Rs. 140 per kilo.

Consumers complained that the average coconut weighs more than a kilo and that they have to pay for the weight of the coconut with the shell.

When the Hiru news team inquired from the Coconut Development Authority in this regard its Director P. Edirimanne said this was the methodology that should exist in the market.

He also stated that it is appropriate to buy coconuts on a kilo basis.

However, when the price of coconut went up in September last year, the Consumer Affairs Authority took steps to set a maximum retail price based on the circumference of the coconut.

A coconut ring was also introduced for the classification of nuts. 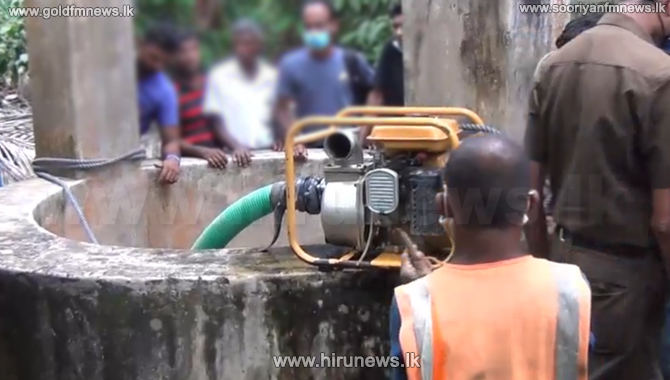 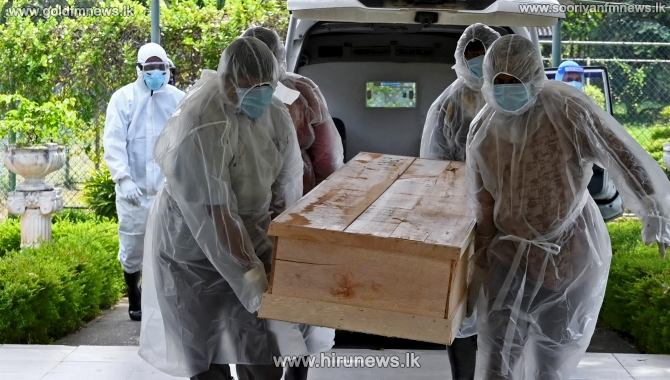