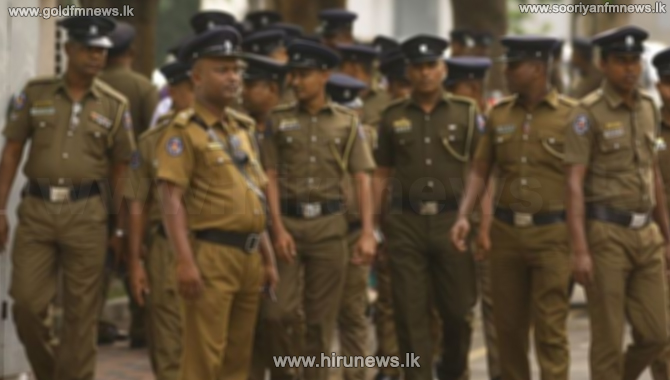 Police Media Spokesman DIG Ajith Rohana stated that a special police operation will be launched islandwide from today (10) to prevent road accidents and the spread of coronavirus due during the festive season.

He stated that police officers in uniform and civilian clothes would also be deployed for this purpose.

He further stated that he hopes to deploy police officers in civilian clothes around the shopping malls and crowded areas in particular to captivate those who violate COVID-19 health guidelines.

Therefore, the Police Media Spokesman requested that all the methods prescribed by the government to be provided to the public who engage in New Year shopping.

Also, a special operation to prevent road accidents covering the entire island will be launched from today (10).

The operation will focus on arresting such drivers, especially those involved in drunk driving, driving while using mobile phones, and reckless driving.