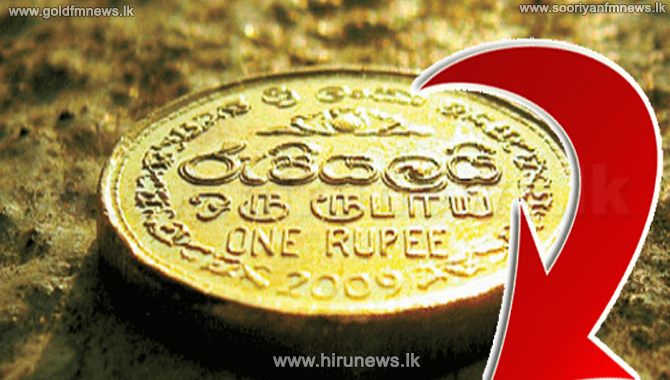 Economic analysts stated that despite a US dollar 500 million loan from the China Development Bank, it is not a strong factor in preventing the rupee from depreciating.

The rupee hit an all-time low of 204 against the US dollar yesterday, hitting a record low of 204 rupees and 62 cents.

Accordingly, the rupee has depreciated by more than 8% against the dollar so far this year.

Dr. Priyanga Dunusinghe, Senior Lecturer, Department of Economics, University of Colombo, stated that the loan obtained from China would only help to prevent the rupee from depreciating in the short term.

However, State Minister of Money & Capital Market and State Enterprise Reforms, Ajith Nivard Cabraal stated that this would help strengthen the reserves and the rupee.