Japanese PM to visit US 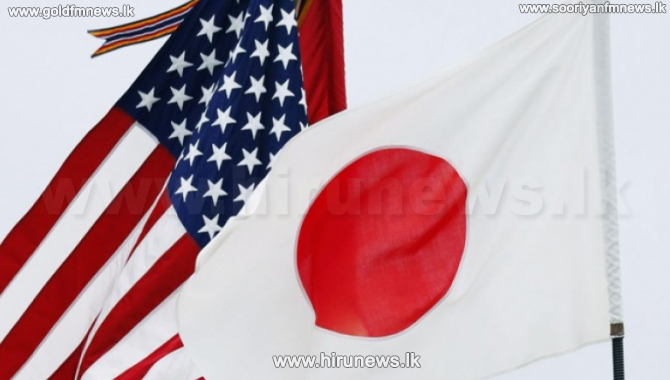 The meeting between the two leaders is scheduled to take place today (16), confirming US-Japan relations that were uncertain during the Trump administration.

This will become the first foreign leader to visit the White House since U.S. President Joe Biden took office.

Before leaving Tokyo, Japanese Prime Minister Yoshihide Suga stated the visit would further strengthen the US-Japan alliance, which is based on the universal values ​​of freedom, democracy, human rights, and the rule of law.

The talks between the US and Japanese leaders will focus on peace and stability in regional beaches, including the Taiwan Strait, as well as China's dominance.