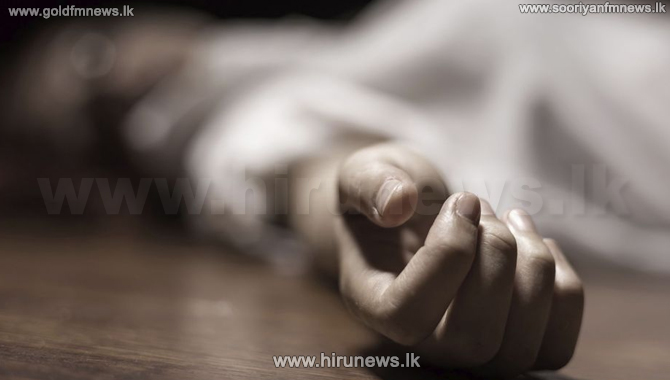 The bodies of the father and son who went missing after bathing in the Weli Oya in Kalupahana 'Palam deka' area in Haldummulla were found this morning (16).

Police stated that their bodies were found trapped between the rocks about 800 meters from the bridge.

The deceased father was 52 years old and the son was 14 years old.

They were involved in this accident yesterday due to the sudden increase in the water level of the Weli Oya due to the heavy rains that fell in the upper stream area.

Residents rescued two of their relatives who were swept away by the flash floods.