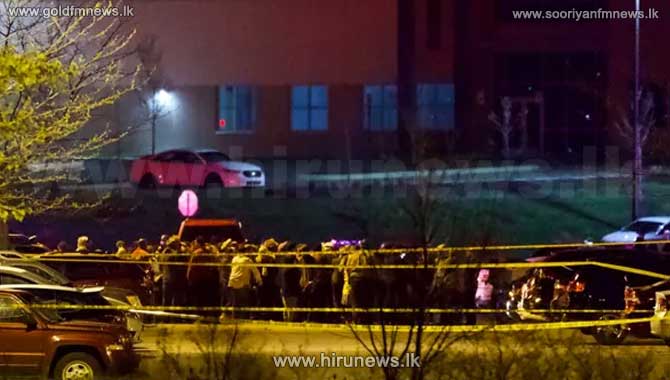 A gunman shot eight people dead and injured several others at a FedEx facility in Indianapolis before taking his own life, police said early on Friday.

An Indianapolis police officer said the authorities did not feel there was an active threat to the community anymore.

In the latest media briefing, officer Genea Cook said that including the gunman the total number of casualties was nine.

"We have multiple people with injuries consistent with gunshot wounds," Cook had said in an earlier briefing, adding that there were others who have been transported to various hospitals throughout the area.

The incident occurred at a FedEx facility in Mirabel Road, Indianapolis, late on Thursday night, according to the police. The facility is located close to the Indianapolis International airport.

A FedEx spokesman said the company was aware of the shooting at its ground facility near the airport.

"We are working to gather more information and are cooperating with investigating authorities,” he added.

An Indiana State Police Public Information Officer tweeted that the Interstate 70 highway, off which the FedEx facility is located, had reopened without access to Ameriplex Parkway from either direction.