Facebook friendship that ruined the life of a 13-year-old 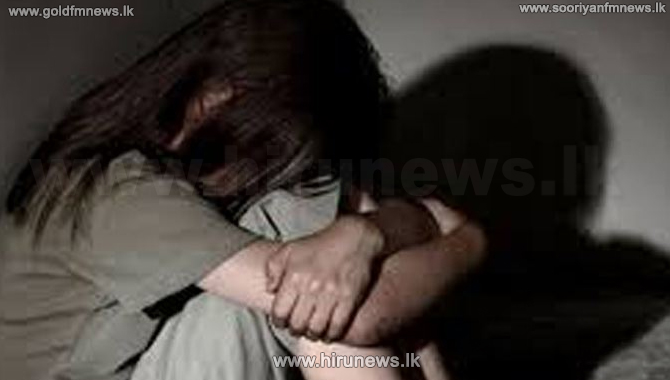 Investigations are underway to arrest a suspect who had taken a 13-year-old girl from Galle to a lodge in the Negombo area and allegedly raped her.

It is reported that the girl has identified the suspect through the Facebook social media platform.

The girl had left home last morning, arrived at the Galle bus stand and boarded a bus to Colombo, where she met the suspect.

Later, the two had boarded a bus and gone to a lodge in Negombo, where it is reported that the suspect had raped the girl.

Afterwards, the suspect had taken the girl to the Colombo Central bus stand and fled.

Operations are launched by the police in search of the suspect.