At least 17 people have allegedly been killed in India's West Bengal state since Sunday in clashes following local elections.

They were all reportedly party workers who belonged to the State's governing Trinamool Congress (TMC) and opposition Bharatiya Janata Party (BJP).

Violence reportedly broke out after the incumbent TMC swept to power for the third time in the battleground state.

But police are yet to confirm the deaths or what started the violence.

The BJP has alleged that TMC workers attacked its members, vanadalised offices and even looted shops run by BJP workers. But the TMC has denied the charge and said seven of its workers were killed in clashes. The BJP has said it lost nine workers to the violence.

The alleged deaths come amid a steep surge in Covid infections in India. Cases are rising especially fast in West Bengal, which saw massive election rallies ahead of the polls.

The TMC, BJP and a coalition of leftist parties have all traded blame for instigating the violence.

The re-elected Chief Minister Mamata Banerjee asked people to show restraint and not take part in any violence.

She was sworn in on Wednesday in a small ceremony in which she took her oath in Bengali, and pledged to tackle the escalating Covid-19 crisis in the state.

Prime Minister Narendra Modi telephoned the state's governor, Jagdeep Dhankar, and expressed his concern over the situation. The federal home ministry has also sought a report of the violence from its state counterpart.

BJP president J P Nadda also arrived in the state on Tuesday. He met the families of two party workers who died in the clashes.

A former BJP district leader told BBC Hindi: "Fearing the TMC workers, many party workers have fled their homes to save their lives."

The situation remains tense as reports of violence have poured in during the last 24 hours from several districts across the state.

But TMC leaders allege that this is fake news being spread by the BJP.

West Bengal, where political parties have a larger than usual presence on the ground, has a history of poll-related violence involving party cadres.

And the latest clashes come in the wake of a hard-fought election, which saw PM Modi campaign prominently, making himself the face of the BJP in the state. Ms Banerjee didn't just hold on to power but won comfortably. This surprised political observers who expected the might of the nationally-ruling BJP to dent the TMC's vote count. 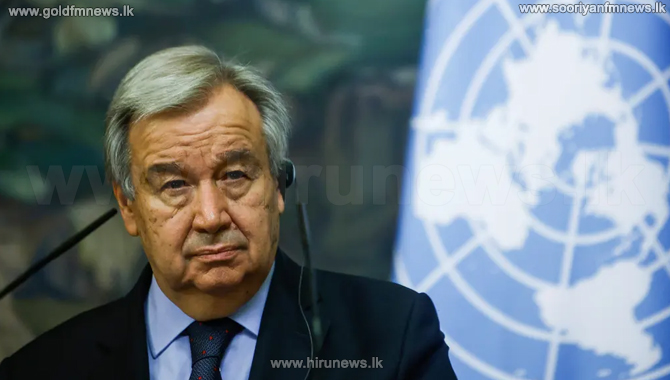