Female officer to the post of Deputy Director of CID 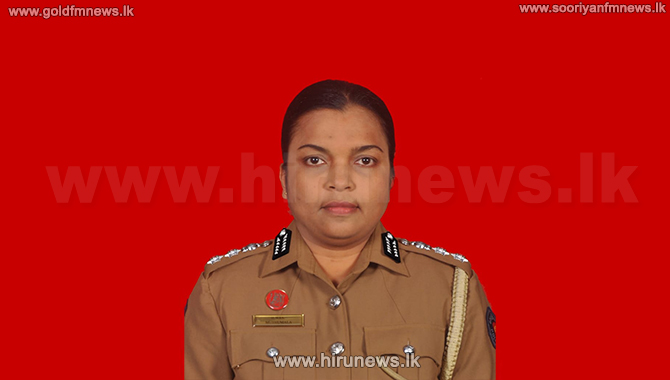 A female SSP has been appointed to the post of Deputy Director of the CID for the first time.

SSP Imesha Muthumala will be appointed to the new post in this manner.

She joined the police force in 2007 as an Apprentice Assistant Superintendent of Police and has served for 14 years.

Senior Assistant Superintendent of Police Imesha Muthumala is an officer who has also completed a special course on crisis management at the Hawaii Police Training Institute in the United States.

She also attended the FBI Anti-Money Laundering Course in Bangkok, Thailand, and the Community Policing Course at the Royal Police Academy in Malaysia.

In addition, Imesha Muthumala has completed a course on cybercrime at the Hyderabad Police Academy in India. She has also served in the Nugegoda Crime Investigation Division and the Police Clearance Report Unit.

According to the Police Media Division, her new appointment has been approved by the Secretary to the Ministry of Public Defence.