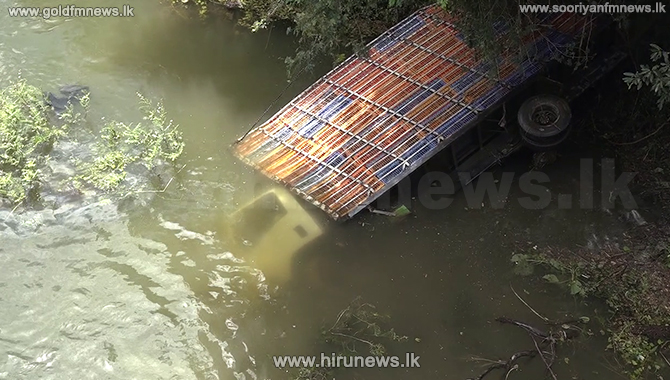 A lorry transporting 1600 chickens to the Gampola area in Kandy has veered off the Mahiyanganaya - Kandy main road and overturned into the Victoria Reservoir.

It is reported that the driver of the lorry and 1600 chickens were killed in the accident.

The lorry was returning to Kandy from Bibila when it met with an accident on the Moragahamula Galmal Oya bridge.

Hiru Correspondent stated that due to the recent heavy rains in the Kandy area, there is water retained near the bridge.

The deceased has been identified as Ashen Danushka, a resident of Meegahamulla, Katukithula.

The lorry had veered of breaking a sidewall of the Moragahamula Galmal Oya bridge and fallen into the reservoir and the cause of the accident has not been revealed yet.

Update on Isolation : Several areas isolated from 6.00am 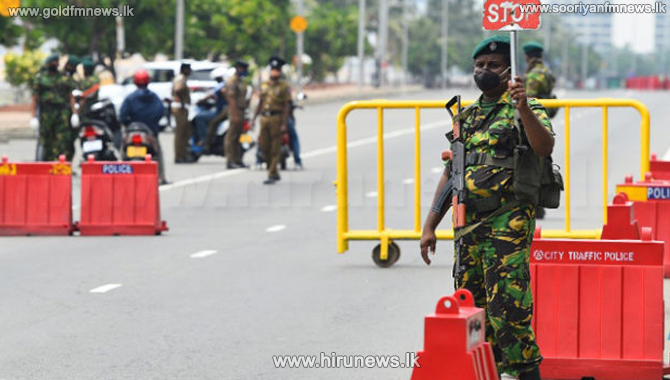 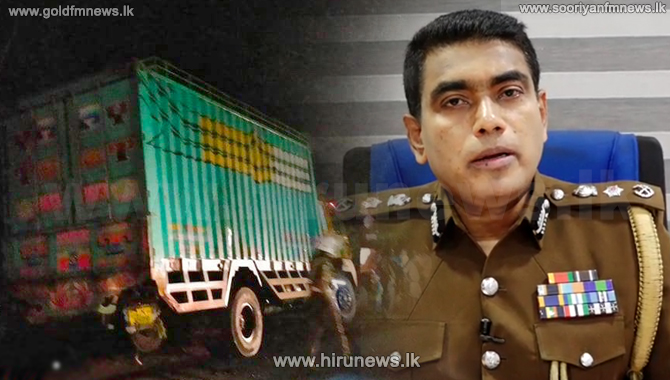 ALL types of lunch sheets will be banned 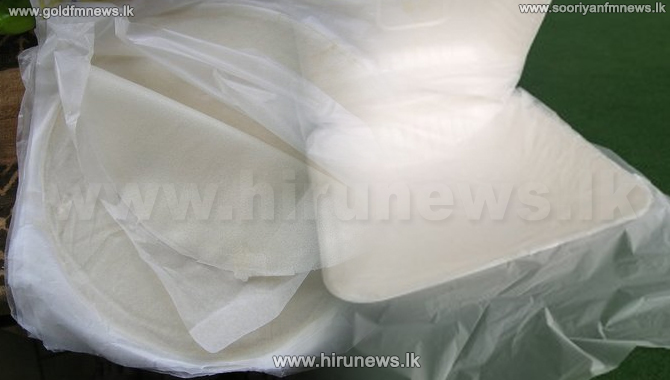 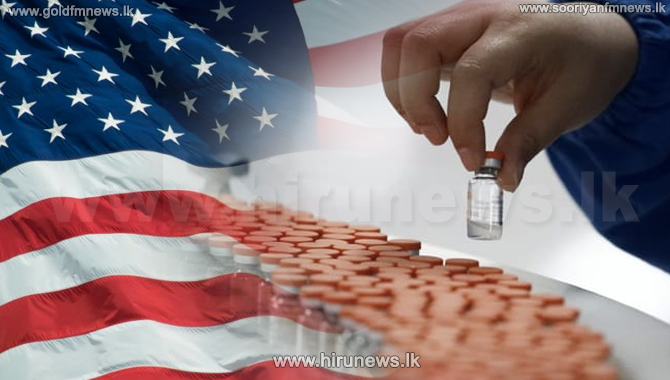 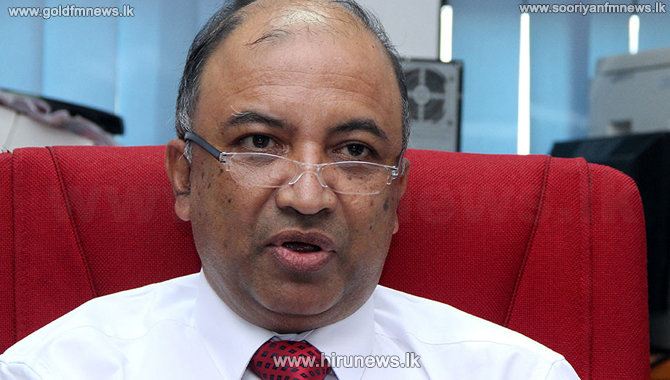 “You can choose: you get the vaccine or I will send you to jail,” - Philippine President Rodrigo Duterte 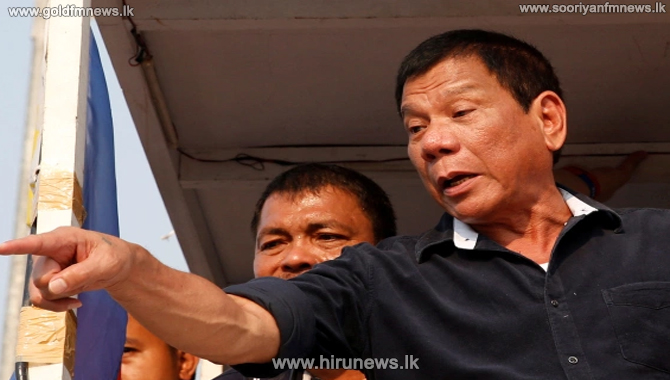 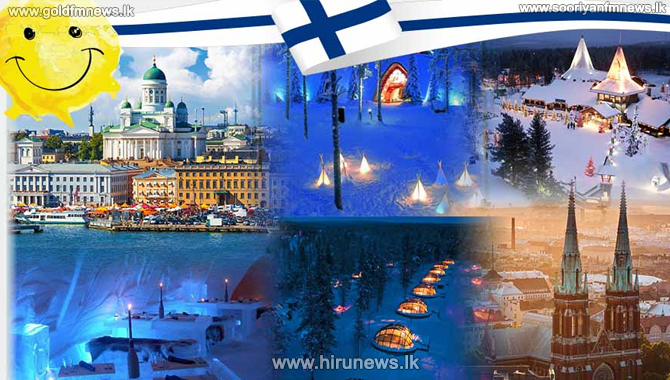 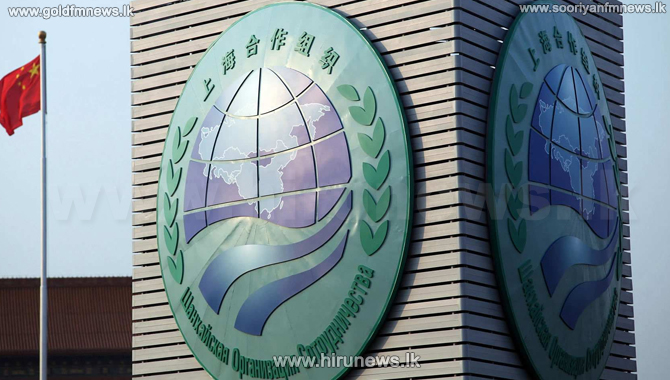 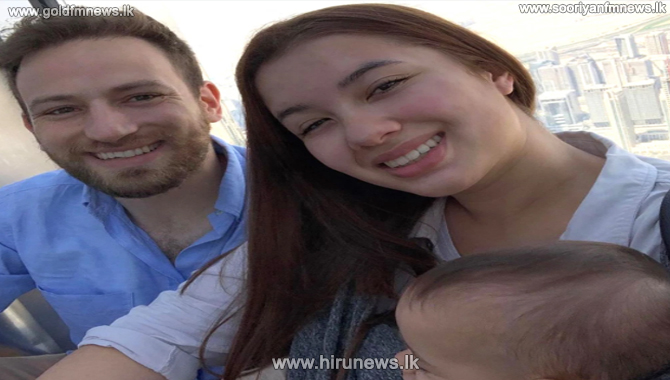