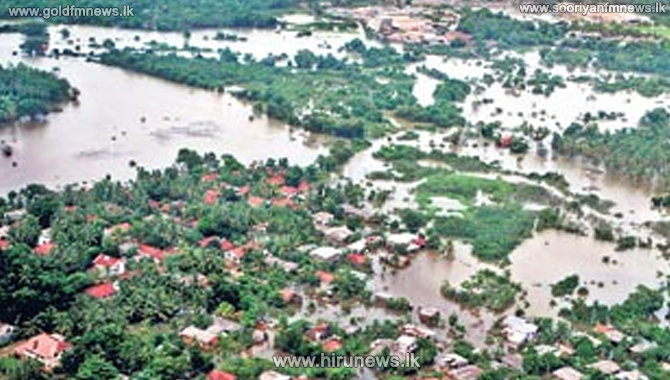 Minister Prasanna Ranatunga today (14) instructed officials to prepare a short-term and long-term plan with the participation of all parties to control the flood situation in the Gampaha District.

The Minister made this observation while participating in a discussion held in Gampaha to discuss measures to be taken to control the flood situation in the Gampaha District.

The officials pointed out that the drains should be cleaned as soon as possible to prevent a recurrence of floods.

Officials of the Highways and Land Reclamation Corporation stated that although many areas in the Gampaha District were affected by the floods, the construction of the Central Expressway was not the main reason for the floods.

This situation has been severely affected by the failure to clean the drainage ditches and canals and dams belonging to the Railway Department for nearly ten years.

In Attanagallu Oya, which drains in the Gampaha District, the main canals such as Ali Oya, Uruwal Oya, Yaru Ela, and Kalu Ela take a major place among these.

The officials also pointed out that in some places there is not enough drainage seen due to blockage in canals.

Residents of the flood-affected areas were also present at the occasion and stated that it was appropriate to construct the proposed expressway on towers in accordance with the previously planned.

They also pointed out that the facts presented by certain officials in this regard have misled the government.

State Minister of Highways Nimal Lansa stated that the government is ready to take such steps in the future as necessary as the review of the expressway plan has already commenced.

Minister Prasatanna Ranatunga pointed out that the construction work on the Central Expressway in the Gampaha District should be completed soon and instructed the officials to prepare and submit a long-term plan to control the flood situation within the next two weeks.

He further stated that steps will be taken to implement the long-term flood control plan in consultation with Highways Minister Johnston Fernando immediately after the end of the two-week period.

Moreover, 422 Grama Niladhari Divisions in the Gampaha District were affected by the floods this year.

Nearly 60 million rupees had been spent on this last week. 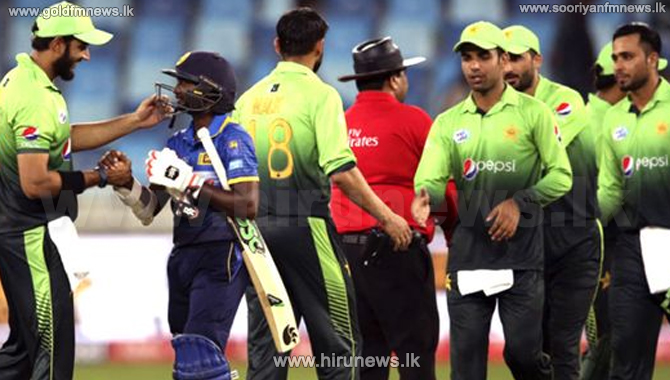