Ishalini's Death: Statements reveal information about 10 other women who worked at Bathiudeen residence 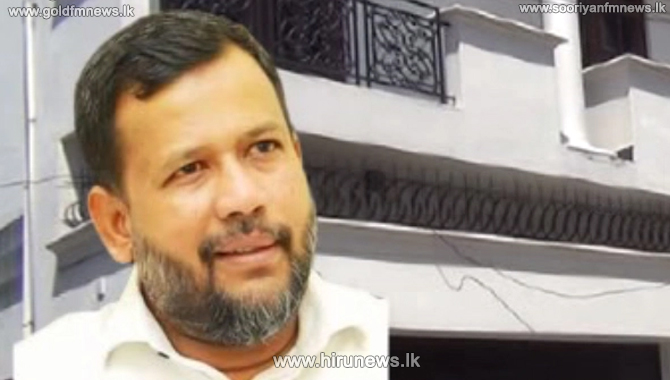 Police Media Spokesman Senior DIG Ajith Rohana stated that it has been revealed that there are ten other women who have been working as servants in the house of MP Rishad Bathiudeen since 2010.

Investigations have revealed that all those who have worked in this manner were residents of Dayagama.

The Police Media Spokesman further stated that statements have already been recorded regarding the incident from five domestic aides who worked at MP Rishad Bathiudeen's residence.