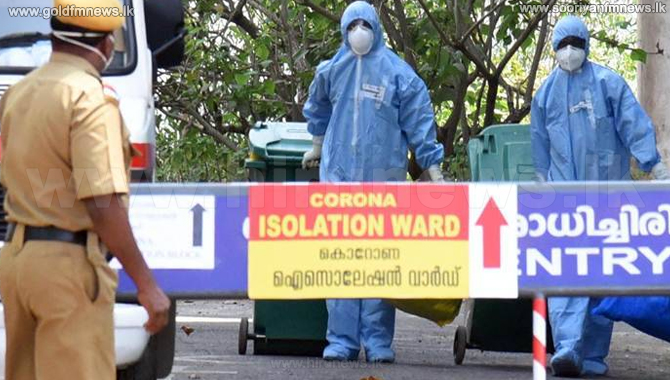 Of the new cases, 100 are health workers, 120 had come from outside the state and 20,960 were infected through contact with the source of contact being not clear in 876 cases, the release said.

Due to this, it has been decided to close the state completely next weekend and to send six representatives of the Central Government Epidemiology Center to Kerala, Indian media reported.

The southern Indian state of Kerala has a population of over 34 million, with a coastline of 600 km [600 km] facing the Arabian Sea.

It was considered to be one of the highest COVID control states in the world.