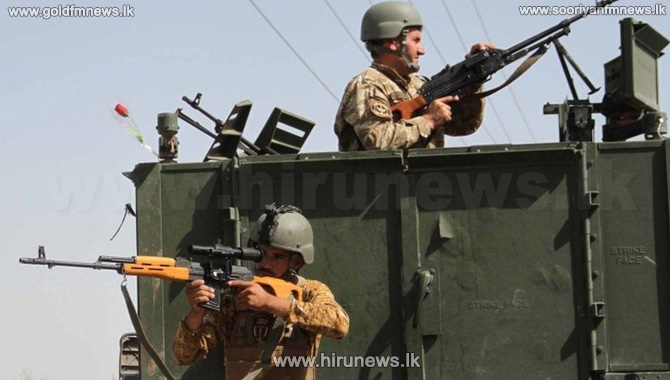 Fighting is raging around three major cities in southern and western Afghanistan as Taliban militants seek to seize them from government forces.

They have made rapid gains in rural areas since it was announced almost all foreign troops would go by September.

But the fate of these key cities could be crucial amid fears of a humanitarian crisis and how long government forces will be able to hold out.

The fundamentalist Islamist militia is already thought to have captured up to half of all Afghanistan's territory, including lucrative border crossings with Iran and Pakistan.

The Taliban's firm focus is now on Afghanistan's cities. The situation is fluid but Lashkar Gah, capital of Helmand province where many US and British soldiers lost their lives, looks the most vulnerable right now. Pro-Taliban social media accounts have uploaded videos of their fighters in the heart of the city.

Afghan special forces are being sent in to help push them back, but one local resident told us even if that does end up happening, the Taliban's advance is a powerful assertion of their strength.

The militants are understood to have taken up some positions in the homes of ordinary families, which will make it harder to dislodge them. More lengthy and bloody fighting looks to be ahead.