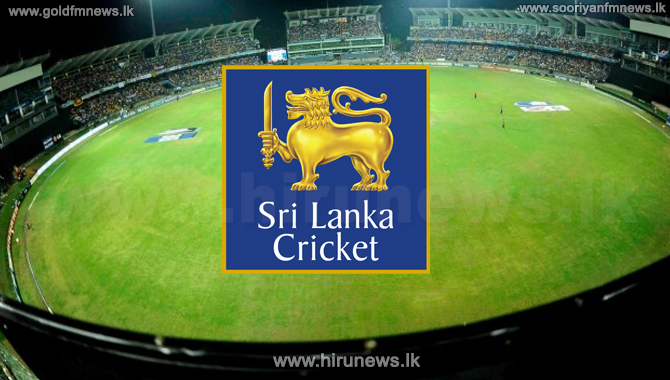 The Sri Lanka Cricket has refuted the media allegations that noted that some of the players in the Sri Lanka National team, who played in the T20 series against South Africa, did not fully commit themselves or deliberately underperformed on the field.

The full statement by SLC is as below.

Sri Lanka Cricket vehemently denies allegations leveled by certain media reports, which cited that some of the players in the Sri Lanka National team, who played in the T20i series against South Africa, did not fully commit themselves or deliberately underperformed on the field.

Sri Lanka Cricket has not received such a complaint from the ‘Team Management’ against any player of the National squad.

Sri Lanka Cricket wishes to inform you that it was the same group of players who played in the ODI series which Sri Lanka won against South Africa.

Sri Lanka not only won the ODI series vs South Africa 2 – 1 but also gained crucial points and climbed up in the rankings of the ICC Men’s Cricket World Cup Super League.

It is understood and acknowledged by the fans that the Sri Lanka National Team, since the recent past is, progressing forward by winning important contests and heading in the right direction.

Therefore, Sri Lanka Cricket wishes to request from the respective news organizations, which published the false and fabricated news item to follow ethical journalism practices, as such, false reporting will destabilize and scuttle the National Team’s preparations ahead of the crucial ICC Men’s T20 World Cup.

Such false reporting will also mentally affect the players, who are showing commitment and desire to count their presence in the team, as witnessed in the recent competitions, Sri Lanka played. 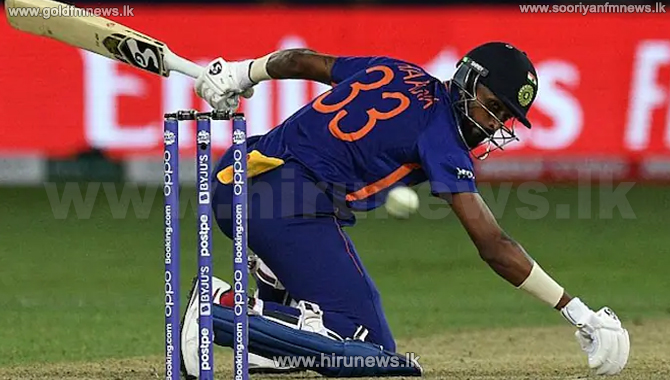 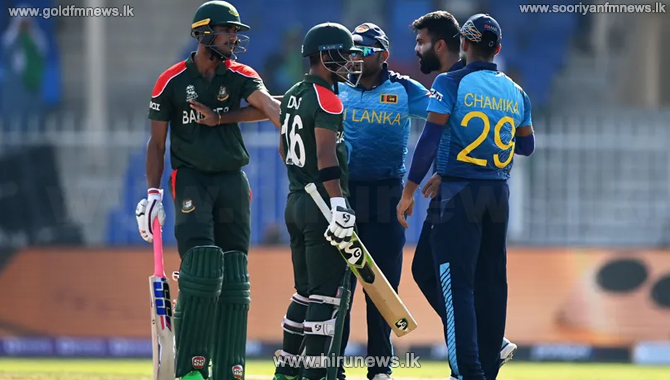 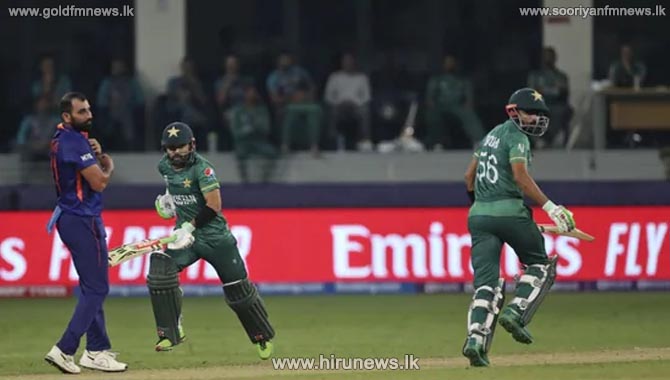 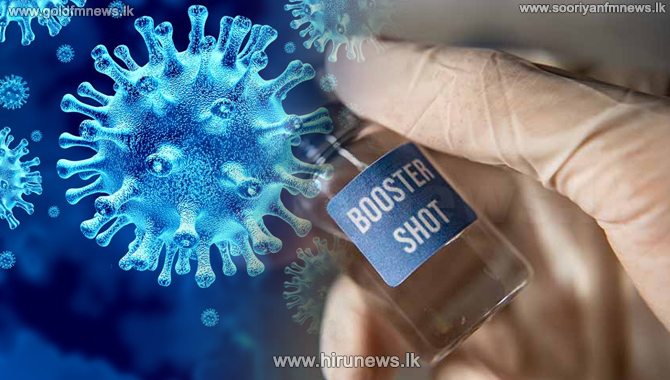 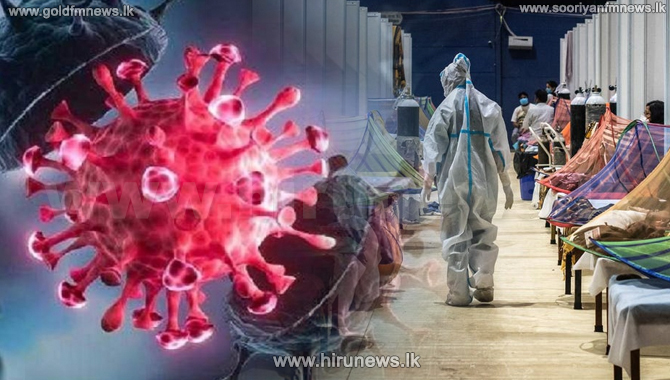 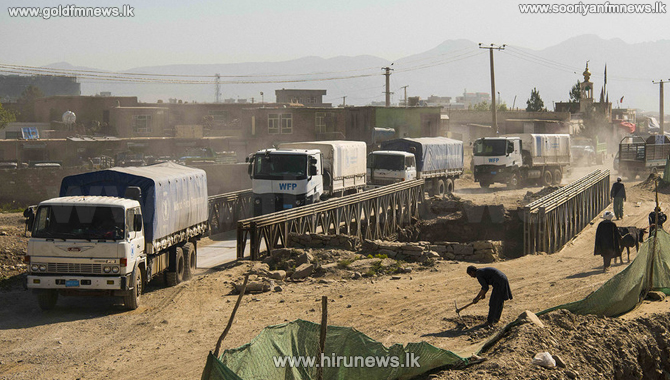 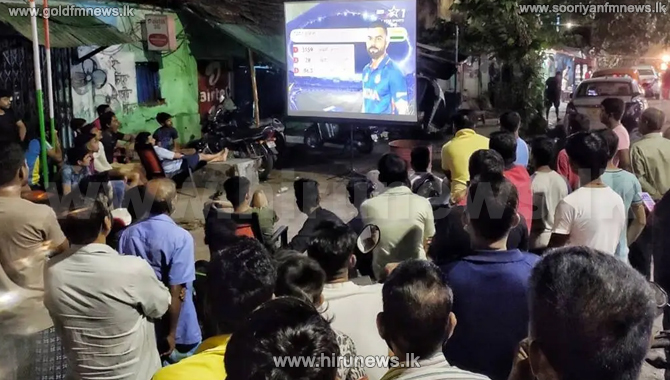 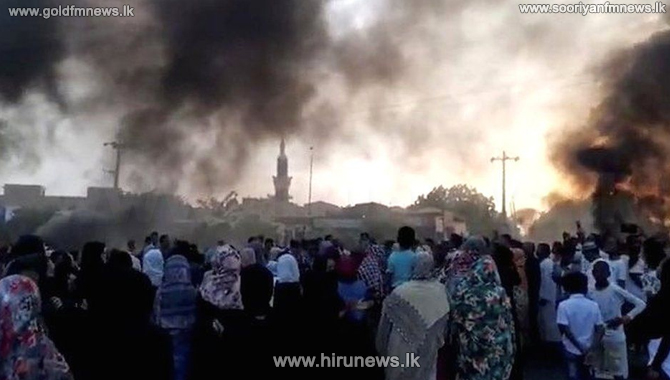 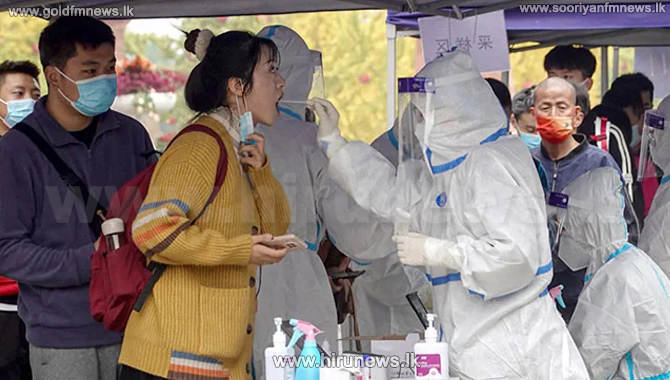