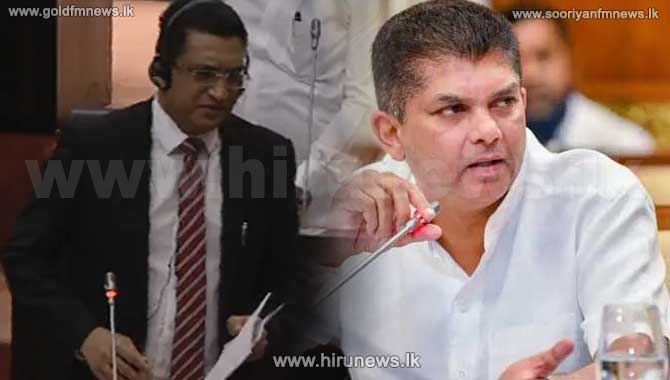 Justice Minister Ali Sabry informs Parliament that the Cabinet has decided to appoint a retired High Court Judge to inquire into the recent Prison incident involving a Minister.

He stated the above while responding to an oral question.

The Justice Minister further condemned the incident, call that 'it should have never happened' and that it is a 'disgrace'.

He further extended his apologies for the victims in the incidents as well as their families members who had to undergo the difficult incident.

The Minister reiterated that a political, ethnic, or racial 'flavor' should not be added to the incident that took place as the incident is independent of such aspects.