Three members of the same family drown in a waterfall 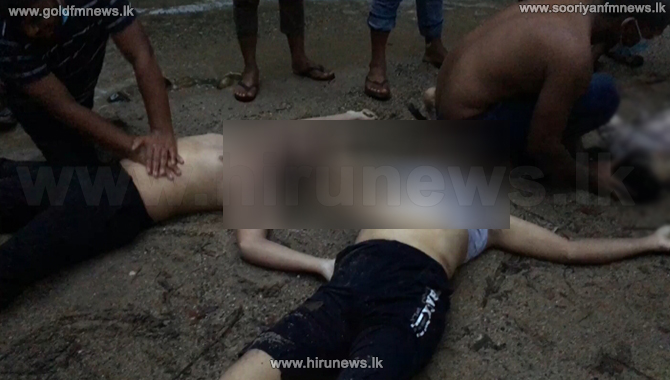 Three members of the same family who went to bathe in the Wellawaya Falls have drowned.

The deceased are identified to be the father and two children of the same family.

Hiru News correspondent stated that the accident took place when they came to see the waterfall and bathe this afternoon. They are residents of Kattankudy.

The drowning group was rescued by a group of youths in the area but it has been revealed that they were already dead.

The post mortem will be conducted on the bodies and the Wellawaya Police are conducting investigations. 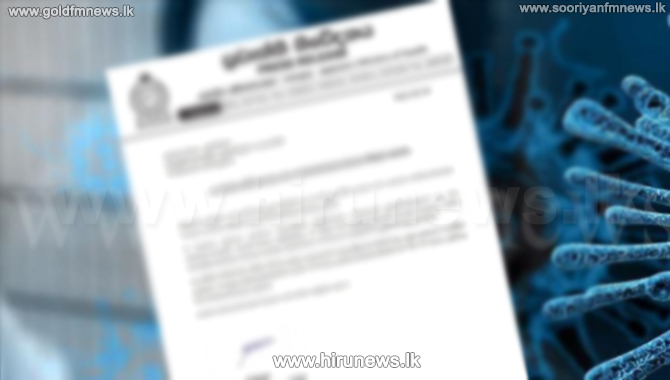