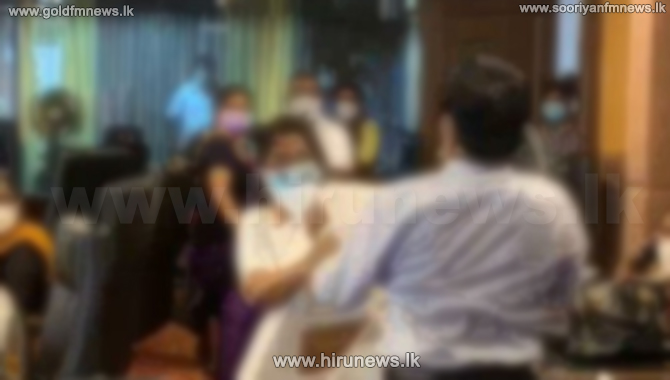 Today's monthly general meeting of the Maharagama Urban Council took an aggressive tone after the Maharagama mayor was accused of a Rs. 80 million financial fraud and illegally obtaining electricity outside of the grid by the Sri Lanka Podu Jana Peramuna (SLPP) councilors

the SLPP members also accused the Mayor saying that the September-October General Assembly meetings were not legally constituted.

Due to the unrest, the Deputy Mayor had to adjourn the General Assembly on two occasions and on the Mayor adjourned the meeting once.

Protesting against the mayor who obtained electricity illegally twenty-five members of the ruling party protested in the middle of the House, displaying a halogen lamp and placards.

Nishantha Wimalachandra, Kanthi Kodikara, Amarapala Wanniarachchi, Ruwan Senaratne and Pradeep Liyanage were named on three occasions and ordered to be expelled from the House.

When the security forces arrived and tried to remove them, they were protected by other members. 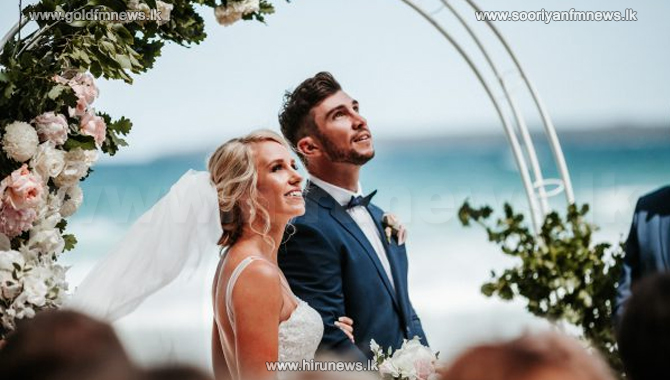 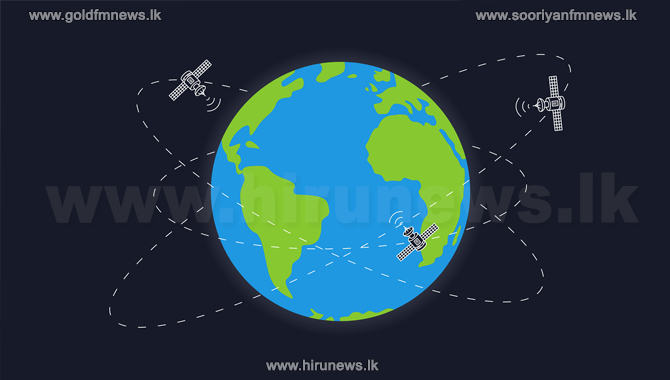 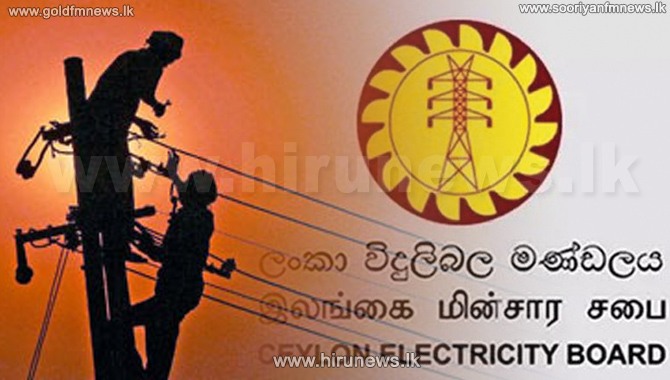 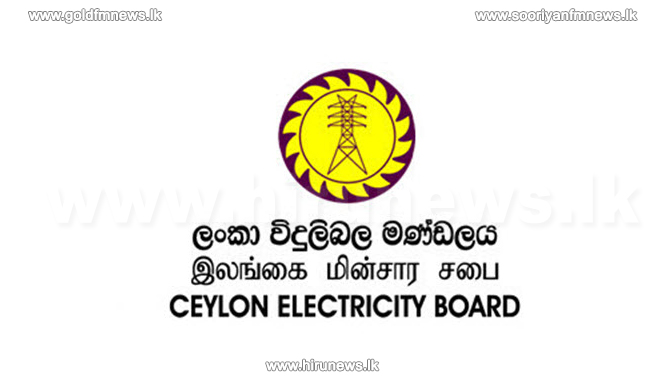 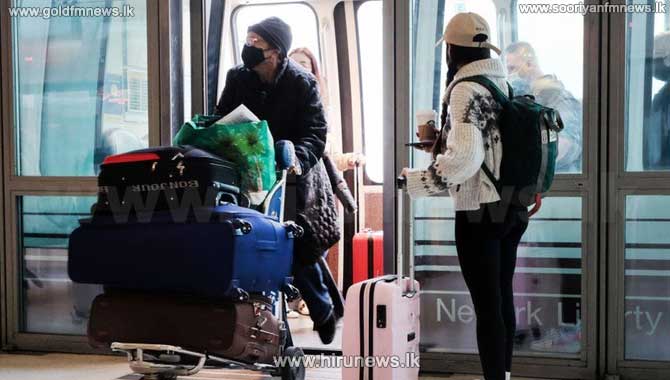 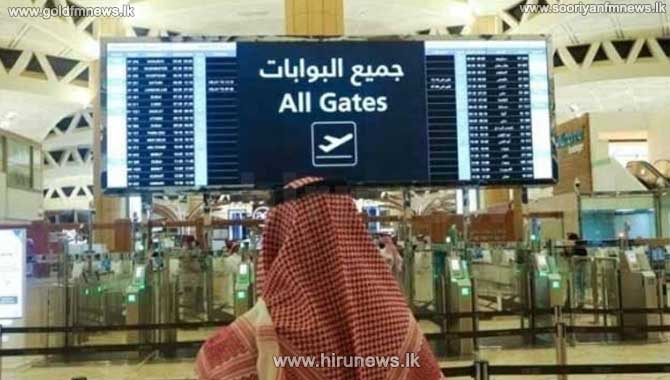 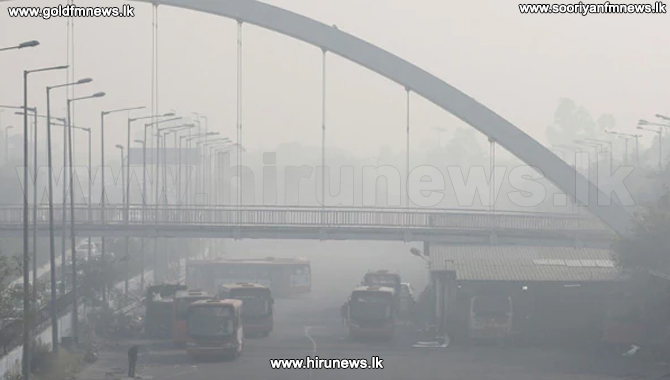 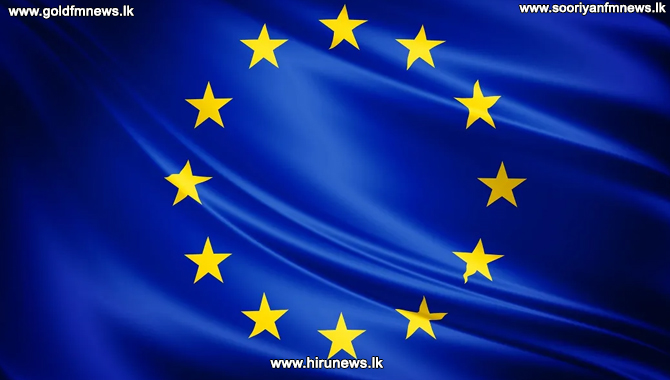