Covid Omicron strain detected in Australia for the first time 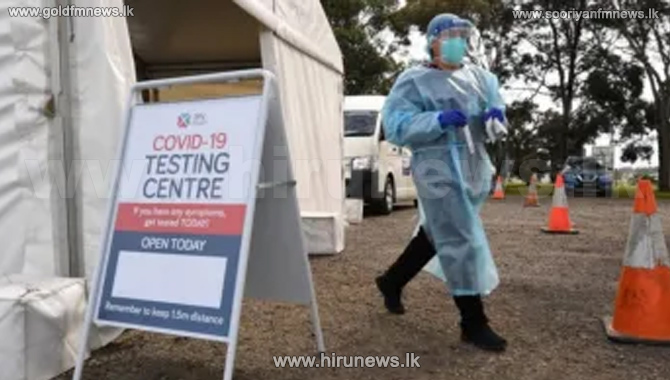 Health officials in Australia say they had detected the Covid Omicron strain for the first time after testing two passengers from southern Africa who flew into Sydney according to Foreign Media reports.

The results came following urgent genomic testing undertaken by NSW Health on Sunday, after the two travellers arrived in Sydney on Saturday night.

The two cases, who had travelled from southern Africa and landed in Australia on a Qatar Airways flight from Doha, are both fully vaccinated and asymptomatic. They are currently in isolation in special health accomodation.

It comes as authorities conceded it would be “impossible” to prevent the new variant from entering Australia. Some states have now flagged this may affect their borders reopening, while others said they would push ahead with eased restrictions.

“The clear point today is that this clearly demonstrates the pandemic is not over,” the premier told reporters on Sunday.

“There are limits to what the state and federal government can do: these variants will get into the country, it is inevitable.”

Perrottet said there were no plans to change the state’s reopening timeline, with restrictions on the unvaccinated to ease on 15 December.

It comes as Queensland authorities refused to guarantee the state’s borders would fully reopen in December as planned.