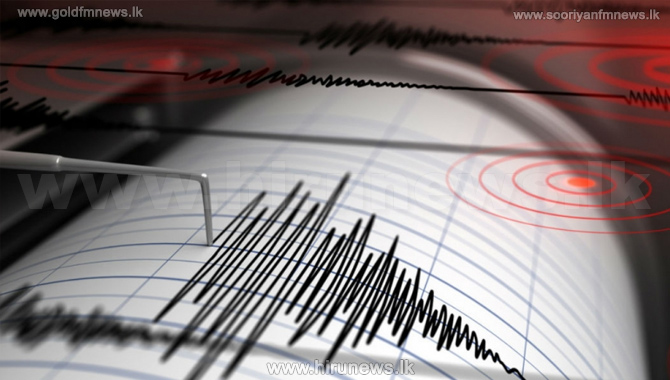 A 6.7 magnitude earthquake felt across Jakarta isn’t likely to trigger a tsunami, said a government body.

The government is monitoring the surface of the sea even as mathematical models show there’s no tsunami potential, said Dwikorita Karnawati, head of the Meteorological, Climatological, and Geophysical Agency.

The quake’s epicentre was in the nearby province of Banten, which lies southwest of the nation’s capital.

She calls on the people to remain vigilant as there could be aftershocks.

Indonesia sits along the Pacific Ocean’s “ring of fire” zone of active volcanoes and tectonic faults, making it prone to earthquakes.

However, Disaster Management Center stated that Sri Lanka has no effect from this earthquake.