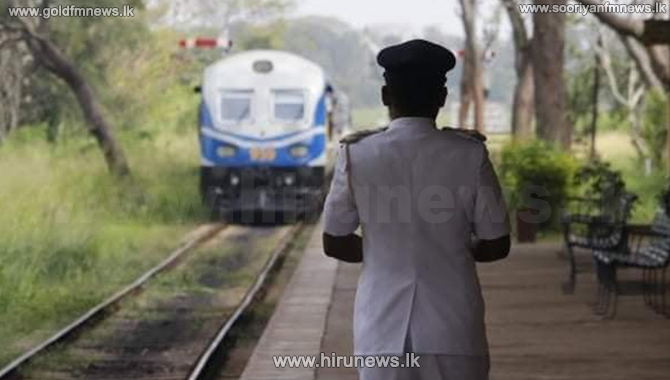 It is reported that the Sri Lanka Railway Station Masters' Association has decided to end the trade union action that was abruptly implemented by the association.

Earlier, the strike was called to protest against the General Manager's decision to suspend the Vice President of the Railway Station Masters' Association.

However, the token strike which was started by the Station Masters' Association from 12 noon yesterday ended at 12 midnight yesterday (13).

However, due to the resumption of the strike, train services were severely affected.