'Do not blame CEYPETCO for CEB' (Video) 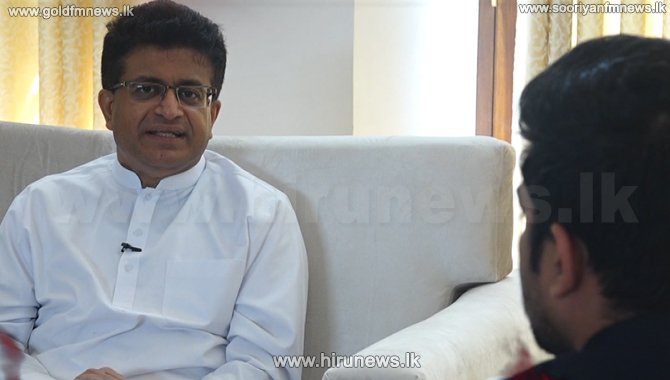 Energy Minister Udaya Gammanpila stated that it is unfortunate that an attempt is being made to blame the Ceylon Petroleum Corporation (CEYPETCO) for Ceylon Electricity Board (CEB).

Due to the continuous power outages, people have been severely inconvenienced.

This situation has arisen due to the failure of a generator at the Norochcholai power plant.

However, the Energy Minister joined the Hiru 'Hard Talk' feature and stated that it was unfair to blame the CEYPETCO for CEB.