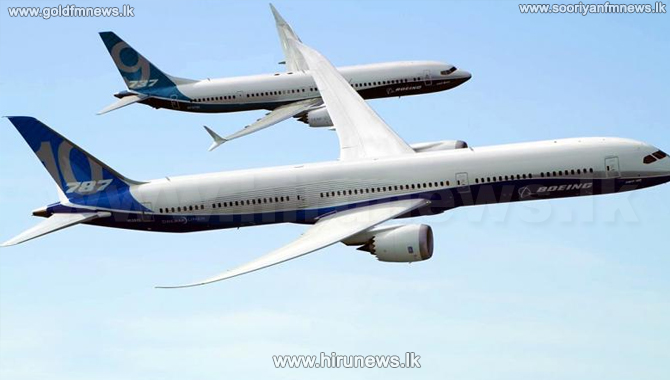 The Directorate General of Civil Aviation (DGCA) has asked the aviation regulator of the United Arab Emirates (UAE) to share a report on the January 9 incident. On this day, the collision of two planes coming to India had survived.

According to the information, Emirates Airline's Boeing 777 was about to leave for India on Sunday, 9 January. It had just started take-off at Dubai International Airport, meanwhile, Air Traffic Control asked not to take off.

This is because another Boeing 777 aircraft taking off from Dubai to Bangalore had crossed the runway.

At the same time, the plane going to Hyderabad also started taking off. When the two planes collided, hundreds of people were present in these two planes. If it had collided, a big accident could have happened.

The Boeing 777 was taking off at more than 240 kilometers per hour when it was asked to stop its take-off run. Fortunately, the plane made its takeoff safely.

According to Emirates' flight schedule, there was a gap of five minutes for both the flights to take off. The collision of both could have happened at the time of takeoff.

According to DGCA sources, 'Both are registered aircraft. The incident happened at the airport, so according to the International Civil Aviation Organization (ICAO), it will be investigated.