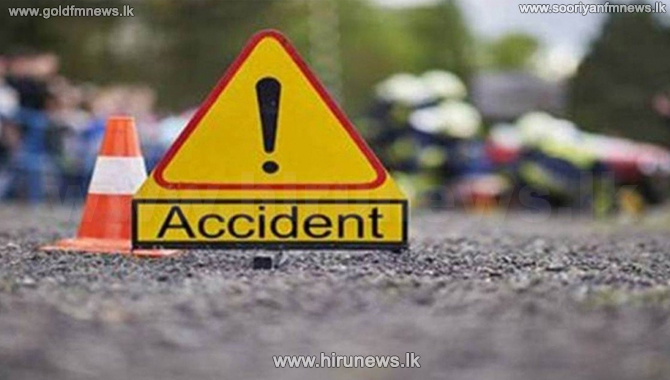 A fatal accident has occurred on the Horana road in Matugama in the Bulathsinhala Police Division.

The accident occurred when a three-wheeler veered off the road and lost control of its speed.

The victim succumbed to his injuries on admission to the Horana Hospital.

The deceased has been identified as a 56-year-old resident of Thibbottawa, Bulathsinhala.

Meanwhile, a road accident has been reported in the Gampola area as well.

The deceased has been identified as a 60-year-old resident of Doluwa, Gampola.

A 42-year-old man was killed in a three-wheeler accident in Biyagama, the Police Media Unit reports.