UN votes to suspend Russia from the Human Rights Council 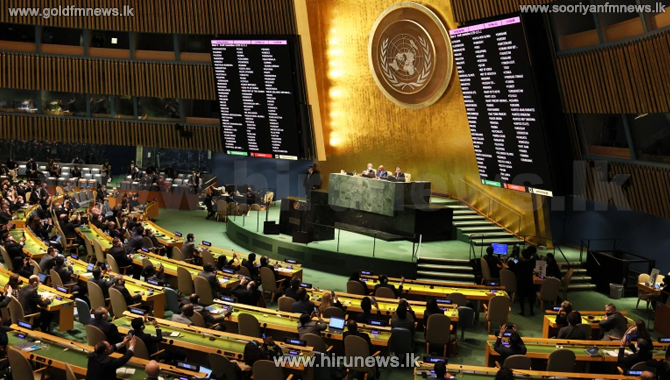 The United Nations General Assembly (UNGA) has voted to suspend Russia from the organisation’s leading human rights body amid allegations that its soldiers killed civilians while retreating from the region around Ukraine’s capital.

The United States-initiated resolution on Thursday achieved the two-thirds majority of UNGA voting members required to pass, with 93 votes cast in favour and 24 against. Fifty-eight countries abstained, but their votes did not count towards the final tally.

The vote, which makes Moscow the first permanent member of the UN Security Council to ever have its membership revoked from any United Nations body, was immediately welcomed by Kyiv but criticised by Moscow