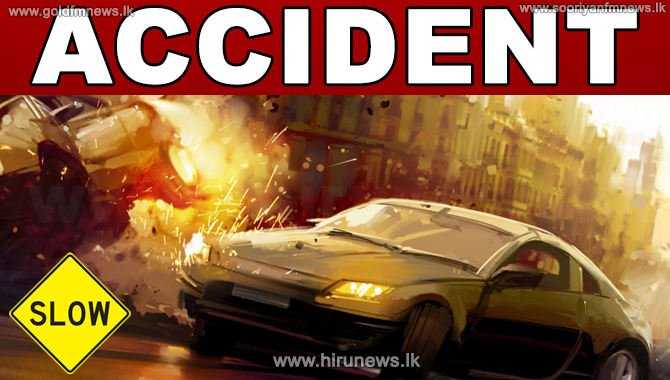 The suspect who drove the defender jeep and 2 others arrested in relation to the fatal accident in Kuliyapitiya area. A 14 year old minor among the arrested.

The Police Media Spokesman's Office stated that a motorcycle traveling from Madampe to Kuliyapitiya collided head on with a Defender coming from the opposite direction in the Kanadulla area yesterday afternoon.

A 39 year old resident of Kuliyapitiya - Kurudalpotha died in the incident.

After the accident, the mob set fire to the Defender vehicle and three suspects including the driver were arrested in connection with the incident.

Police Media Spokesman SSP Nihal Thalduwa stated that a minor is also among the suspects. 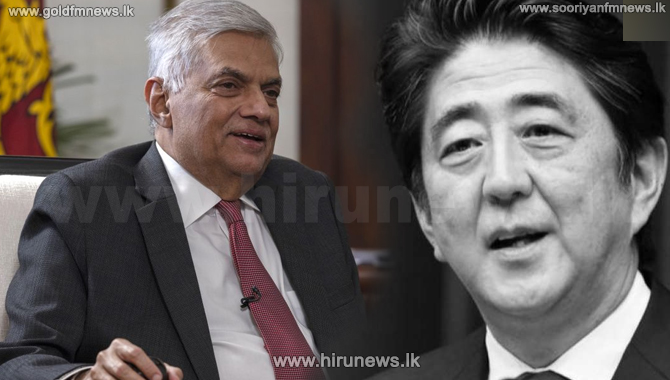 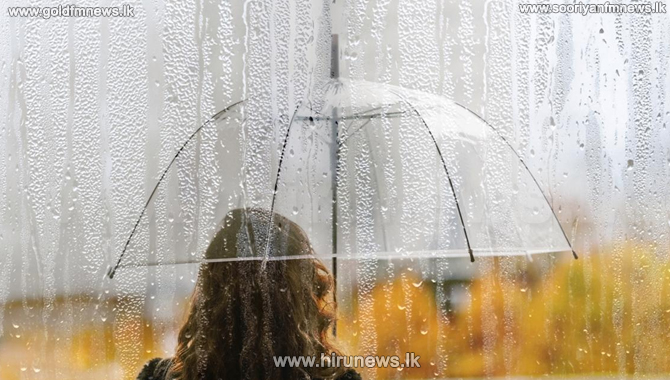 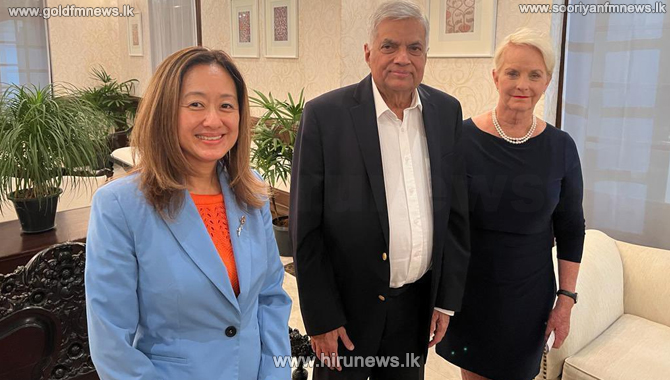 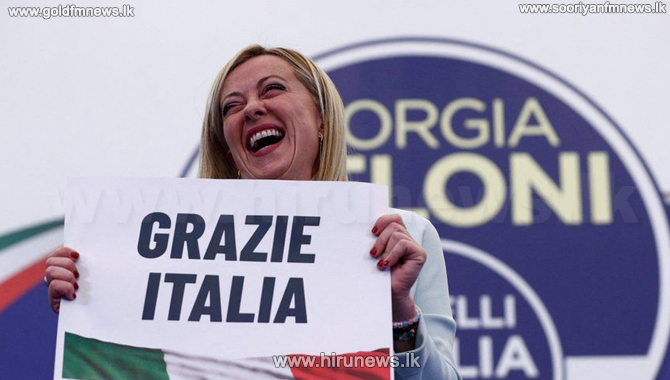 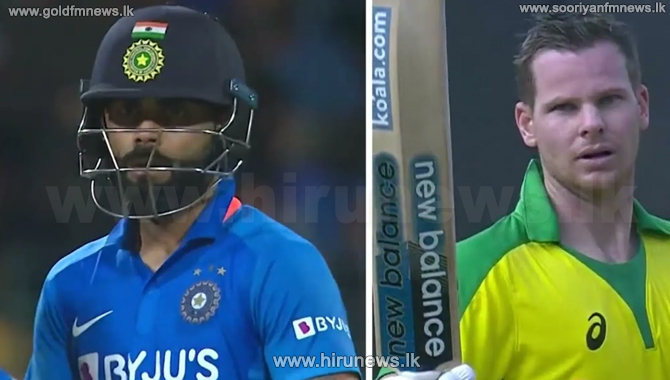 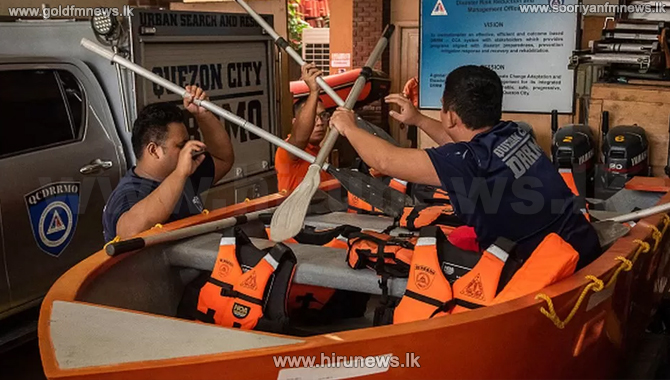 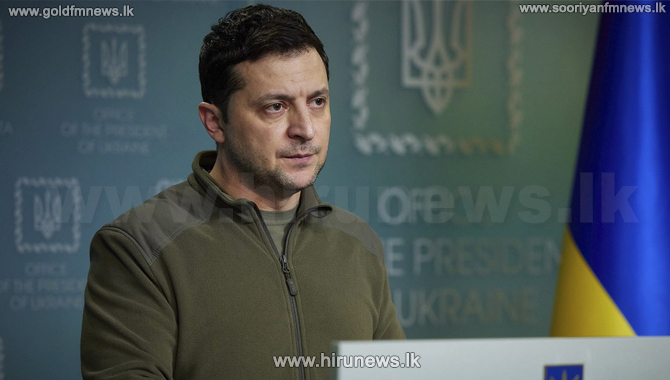 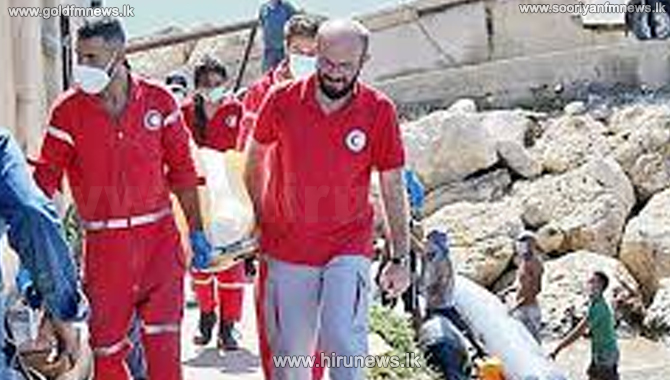 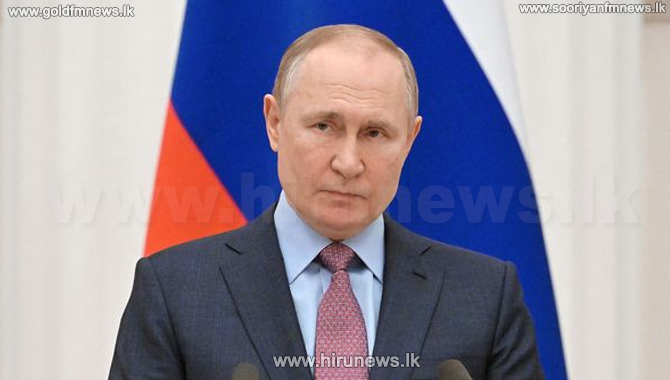