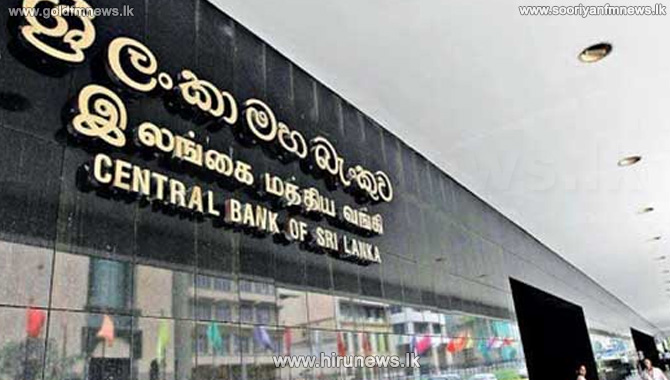 The Central Bank of Sri Lanka (CBSL) raised Rs.127.31 billion through an auction of treasury bonds under three maturities.

Weighted average yield rates in all categories exceeded 30%, according to CBSL.

The total value of the treasury bonds offered for auction was Rs. 145 billion.

The weighted average yield rates for each of the above categories in this auction are reported as 30.95%, 31.50% and 30.09% respectively.