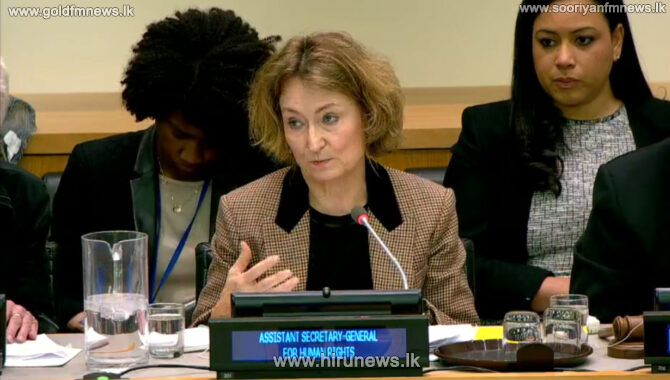 UN Special Rapporteur for Freedom of Association, Clement Voule has raised concerns over the declaration of High-Security Zones in Sri Lanka.

In a Twitter message, Clement Voule said very concerned with the declaration of high security zones as areas prohibiting public gatherings and said that the authorities must respect people’s rights to protest and to ensure any restrictions, including these, are justified, necessary and proportionate.

A Gazette notification was issued under President Ranil Wickremesinghe declaring High-Security Zones in Colombo on the 23 of September.