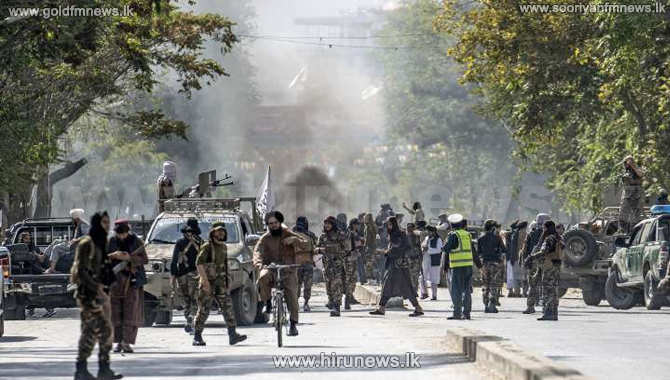 A suicide bomber has attacked an educational institute in the Afghan capital, killing at least 19 people.

As many as 27 others were wounded in the blast early on Friday, which occurred in the Dasht-e-Barchi neighbourhood of western Kabul, a predominantly Shia Muslim area home to the minority Hazara community, according to police spokesman Khalid Zadran.

“Students were preparing for an exam when a suicide bomber struck at this educational centre. Unfortunately, 19 people have been martyred and 27 others wounded,” he said.

Videos posted online and photos published by local media showed bloodied victims being carried away from the scene.

The victims included high school graduates, both girls and boys, who were taking a practice university entrance exam at the Kaj education centre when the blast went off, Zadran said. Schools are typically closed in Afghanistan on Fridays. 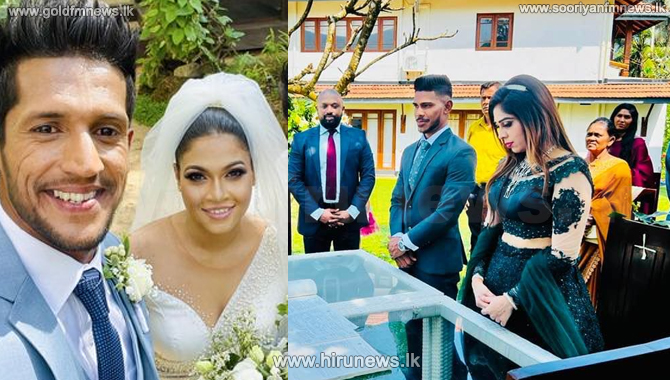