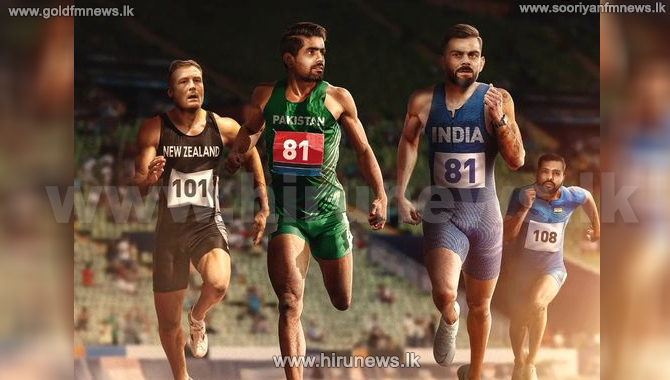 The Pakistani skipper played a responsible innings even after the team lost a couple of early wickets. The top-order batter scored 87 off 59 balls. The player dominated the opposition in the end after scoring his fifth in 41 balls.

The lethal approach from the skipper helped Pakistan reach a defendable total of 169/6 in the first 20 overs of the match in Lahore.

The innings got extra special when the batter joined the elite club of T20I batters. He successfully became the fifth batter to reach the milestone of 3000 T20I runs.

Martin Guptil and Paul Stirling are the others in the elite club. However, the Pakistani skipper not only added another feature to his milestone but also equalised India’s, King Kohli.

Babar Azam has been a responsible batter and a dependable captain for Pakistan. The Pak skipper is going to make a hard time for other teams during the ICC Men’s T20 Worldcup 2022.