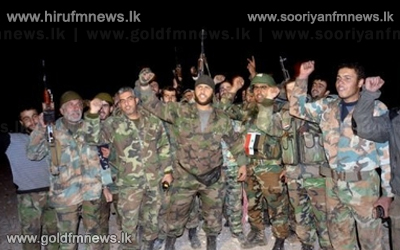 Syria's government welcomed any initiative for talks to end bloodshed in the country, after UN-Arab League envoy Lakhdar Brahimi said he had a peace plan acceptable to world powers.

The Damascus regime's stand, expressed by Prime Minister Wael al-Halaqi, came amid a flurry of diplomatic activity led by Brahimi to find ways to end the 21-month conflict.

But the violence still raged, with activists reporting the gruesome discovery of dozens of tortured, headless corpses in the northern Damascus district of Barzeh and adding that nearly 90 percent of the 45,000 people killed so far died in 2012. 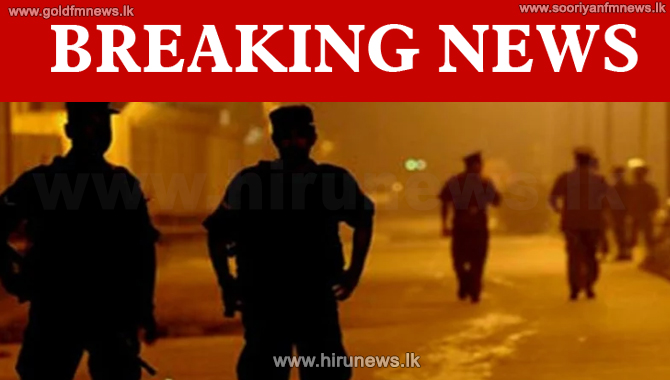 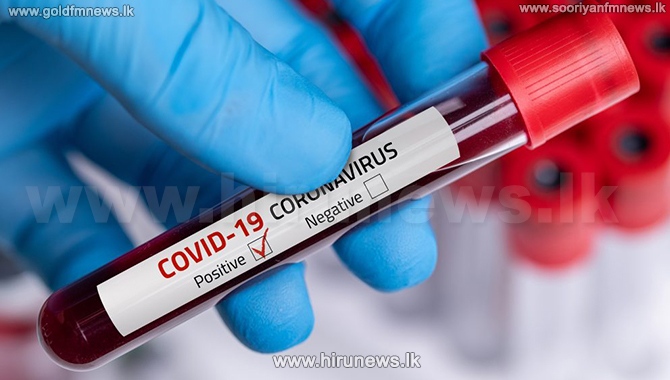