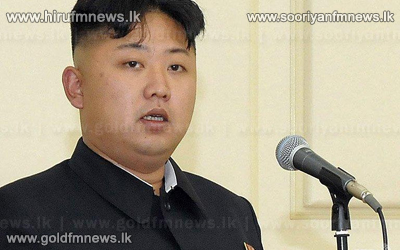 The North Korean leader has delivered a New Year's message on state TV, the first such broadcast for 19 years.

Kim Jong-un, in power since 2011, spoke of the need to improve the economy and also to re-unify the Koreas, warning that confrontation only led to war.

The speech came less than a month after the conservative Park Geun-hye was elected president of South Korea.

In addition to Kim's televised address, New Year’s messages were issued in the form of a joint editorial by North Korea's 3main newspapers.