Justice from Minister Hakeem for the law entrance exam crisis. 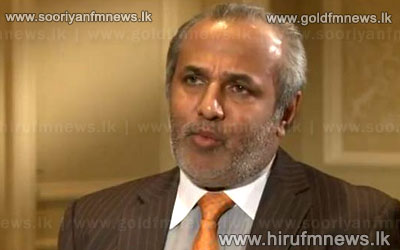 Justice Minister Rauff Hakeem says that an explanation will be made in parliament on 8th instant with regard to the charges levelled against him over the Law College entrance examination.

Various charges had been levelled  against the Minister recently saying that compared to previous years irregularities had taken place at the law college entrance examination this time.

Meanwhile the BASL had earlier stated that if there were complaints to the effect that there were irregularities at the law entrance examination and its results, relevant action would be taken.

However participating at a function held in Colombo in the backdrop of the above allegations yesterday the Minister expressed his views with regard to these charges.